Check out the hottest concerts in Oregon

We Came As Romans
Hawthorne Theatre • Feb 07
From: $158
Get tickets 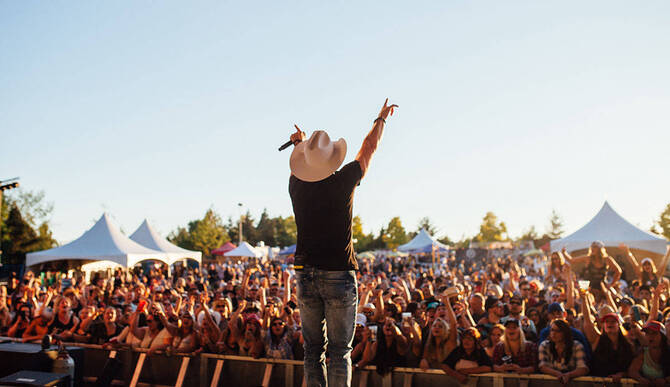 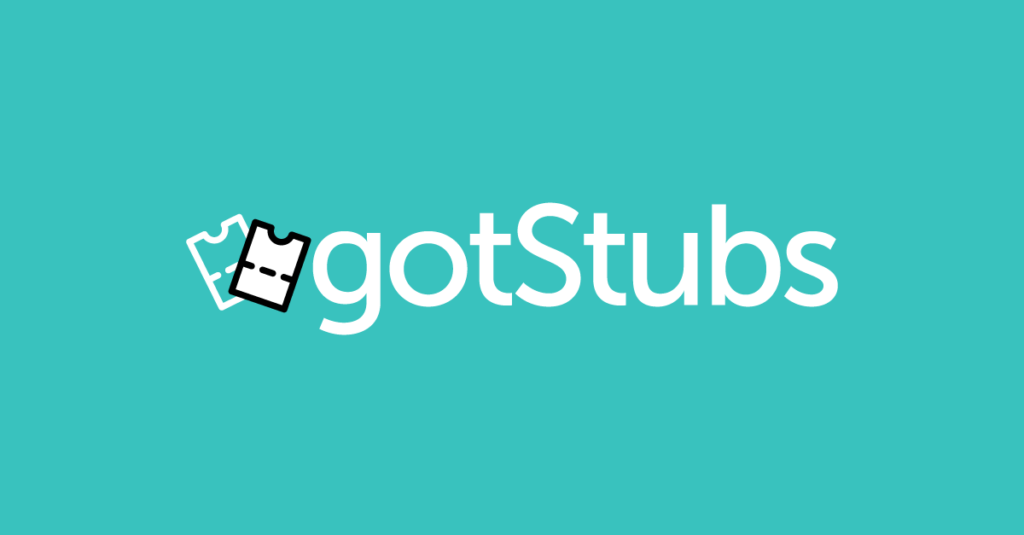 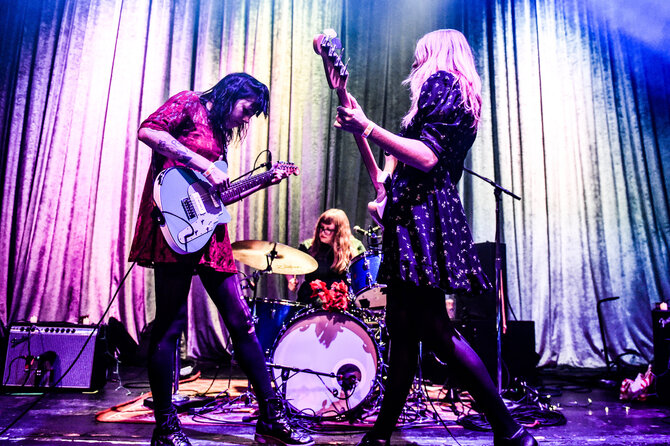 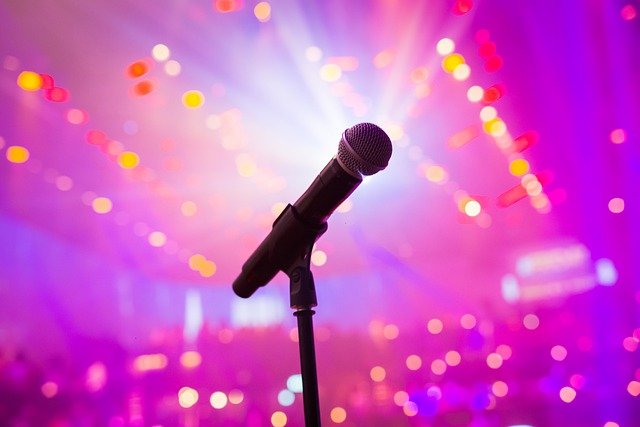 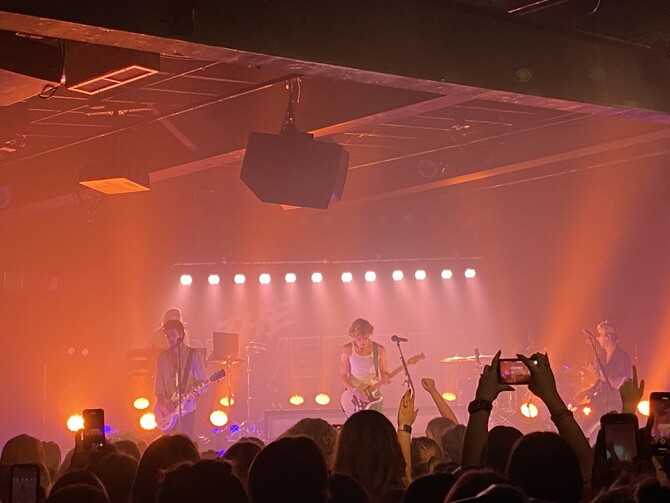 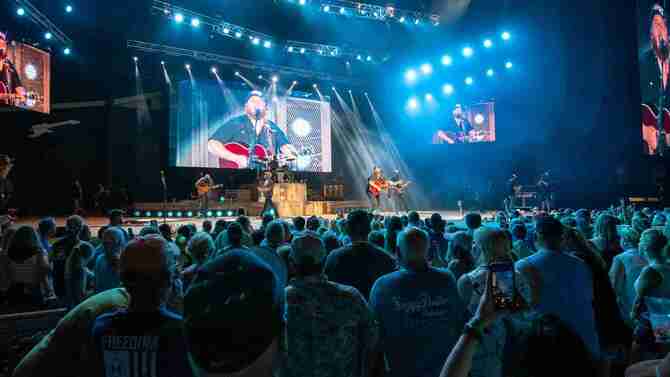 Oregon has been a place of musical creativity and invention for decades. All Oregon areas are the birthplace of artists of various music genres who have conquered the music industry worldwide. The senior musicians are still relevant all over the globe, but it's even more exciting that they paved the way for the new generation of artists who also rock stages all across the world.

Because of the variety of concerts in Oregon, the music scene continues to grow. There are many cities in Oregon where you can see your favorite musicians perform, so let's see the most popular ones.

Concerts in Portland You Mustn’t Miss

Since there are numerous Portland concerts, choosing the one you would like to attend is not so easy. Luckily for you, gotStubs makes the selection process easier since you can find upcoming concerts in Portland by using our filters.

Feel free to use all the dates, venues, genres, or performers in the calendar to get a list of all the concerts in Portland. But don’t wait too long since our concert tickets sell out pretty fast!

Check all 923 events in Portland

Concerts in Salem You Mustn’t Miss

The number of concerts in Salem 2023 is astonishing, but what is even more impressive is the fact that you can attend live shows of any musical genre you can imagine.

The upcoming concerts in Salem are a perfect chance to have fun with your best friends, and to meet new interesting people at all Salem concerts. Each venue in the city is waiting for you; you just have to buy concert tickets for your favorite singer!

Check all 14 events in Salem

Concerts in Eugene You Mustn’t Miss

Yet another city in Oregon that brings you the best musicians from all across the globe is Eugene. The concerts in Eugene 2023 have been remarkably successful so far, and there is no reason for something to change in the future

Eugene concerts are even more exciting because of the many different venues, both indoors and outdoors, for music fans of all ages and any musical style.

Check all 242 events in Eugene

Concerts in Hillsboro You Mustn’t Miss

Fourth on the list, but equally important, are the Hillsboro concerts. There are many reasons, but the main one is that many American performers have surprised music scenes coming from this city, and many worldwide musicians have also surprised this city with their amazing performances.

Concerts in Hillsboro 2023 are happening all the time, so it’s time to purchase some tickets and grab a chance to see your music idol in your hometown!

Check all 75 events in Hillsboro

Where to Buy Oregon Concert Tickets?

Whether you are looking for rap concerts in Portland, jazz concerts in Salem, or tickets for any genre in all cities in Oregon, the best place to find concert tickets is gotStubs.

We will provide you with secure and cheap tickets via our website for the best performers in the world. In addition, we make your journey of searching for tickets a lot easier since you can search based on artists, states, or venues for all music genres.

Here are some of the biggest concert venues in Oregon:

The Oldest Concert Venue in Oregon

The oldest concert venue in Oregon is the Arlene Schnitzer Concert Hall in Portland, which was opened in 1928. The hall is a historic performing arts venue that has hosted a variety of events, including concerts, dance performances, and theater productions over the years. It has undergone several renovations and upgrades over the years, but still retains its original charm and beauty, making it one of the most popular concert venues in the state.

The Moda Center in Portland has a seating capacity of over 19,000, making it one of the largest concert venues in the state. Some popular musicians who have played in Moda Center include Harry Styles, Daddy Yankee, The Who, and Florence and the Machine.

Musicians That Play Most Often in Oregon

As Oregon has a thriving live music scene, many musicians perform live concerts in the state. Here is a non-exhaustive list of some of the artists that have performed in Oregon:

Music Festivals and Concert Events As A Typical Signature for Oregon

Music festivals and concerts events are a typical signature of Oregon. The state has a rich music culture and is home to many music events and festivals throughout the year, attracting visitors from all over the world. Some of the most notable music events in Oregon include:

Most Popular Local Bands from Oregon

Oregon has a vibrant music scene and is home to many talented local bands. Here is a list of some of the most popular local bands from Oregon:

Most Popular Musicians Who Are Born in Oregon

Oregon has produced many talented musicians who have made a significant impact in the music industry. Here is a list of some of the most popular musicians who were born in Oregon: