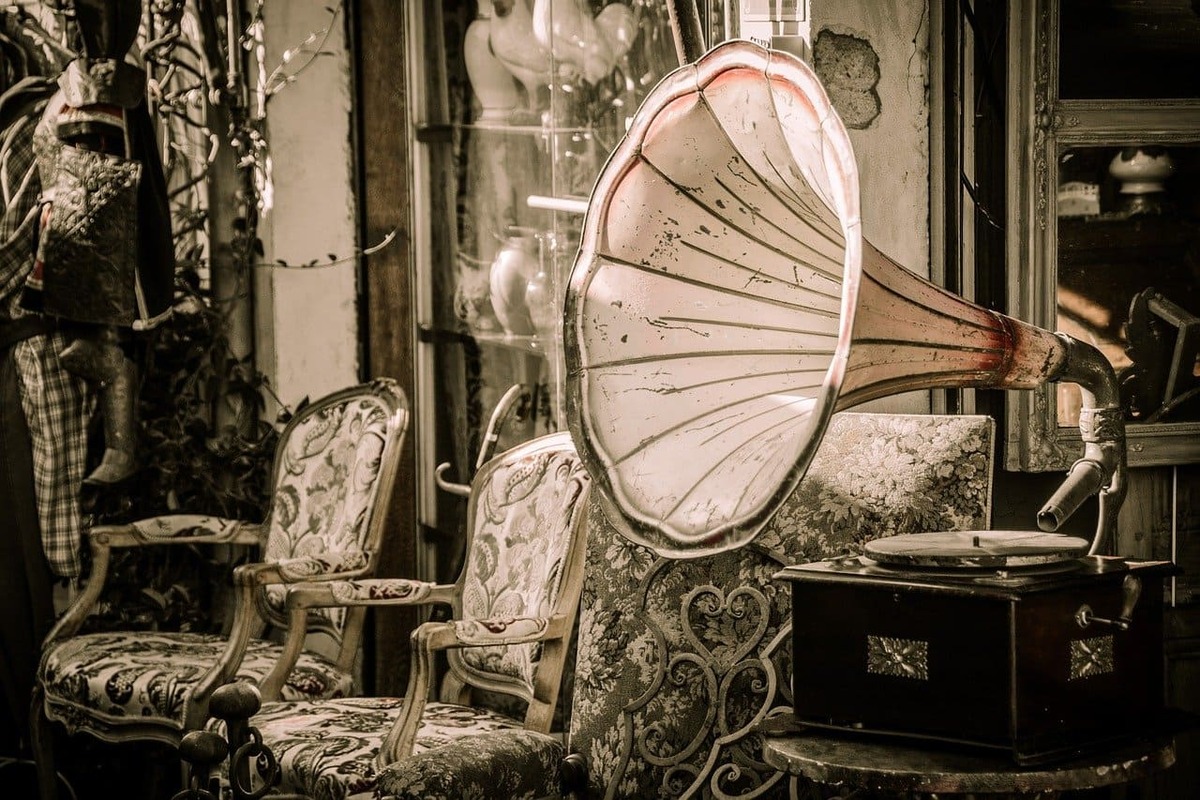 Your Complete Grammy Awards 2022 Guide: All You Need to Know

The film industry has the Oscars, the television industry the Emmys, the Tony Awards acknowledge theatre, and the music industry has the famous Grammy Awards. This event was first held 62 years ago, back in 1959, and since then, the Grammy Award has become the most prestigious award in the music industry world. Every year, the gilded gramophone is given to the best music performers for various achievements in different categories and genres.

Therefore, here we will provide you with the complete Grammy Awards 2022 guide for this year’s Grammys. But, before we get into it, a friendly reminder is not to forget to buy concert tickets as soon as possible for your favorite performers since we are at the beginning of 2022 and tickets are selling out pretty fast.

Now, back to the Grammy Awards.

The 64th annual Grammy Awards will be held at the famous MGM Grand Garden Arena in the Entertainment Capital of the World, Las Vegas. The Grammy awards 2022 date is set for April 3rd, 2022, and fans are barely waiting to see who are the performers that will win various awards this time.

The 2022 Grammy Awards will be hosted by the amazing comedian, political commentator, and television host, Trevor Noah, who is known for his political satire, observational comedy, surreal humor, etc.

CBS will provide television and radio coverage as well. Furthermore, these awards are not just an award-winning show, and what is even more impressive is that you will see some of the best Grammy performances of all time; several singers and musicians will perform on stage. But before we see the top-rated nominees and possible winners, first, let’s see some protocol aspects.

Grammy Awards 2022 was being called the “Back to Normal” music show, and that is why there have been limited communications around the pandemic protocols.

Still, even though it was supposed to happen on January 31st, 2022, at the famous Crypto.com Arena in Los Angeles, it was postponed because of the Covid-19 Omicron variant and rescheduled for the time and place addressed above.

Hopefully, the Omicron variant won’t cause any trouble again, and everything will happen as already planned. Now, let’s get to the main attraction, the Grammy awards 2022 nominations.

The Grammy Awards 2022 has several performers who will for sure be going home with various awards.

One performer that will most certainly win a Grammy this year is the impressive Jon Batiste, who has 11 nominations. After him, other musicians that have a high chance of winning are Doja Cat, Justin Bieber, and H.E.R.

The nominations were announced through a virtual live stream, and here we will see the nominees in the most important categories.

Album of the Year

This award is considered the most prestigious one in the music industry worldwide, and here are the nominees for the Grammy awards 2022 Album of the Year:

In such a great competition like this one, it is hard to say who of these performers has the greatest chance of winning, but many experts from the music world say that Billie Eilish has the highest probability of winning this year.

Record of the Year

And here are the nominees:

The favorite to win the Record of the Year Award in the Grammy Awards 2022 is Olivia Rodrigo with her hit song “Drivers License.” A fun fact is that Olivia is still a teenager being only 18 years old, and she has no previous nominations at the Grammys. But, since she is up for seven awards this year, there is a high chance that the Record of the Year Award is going to be hers.

The most important categories at the famous Grammy Awards include the previously mentioned Album and Record of the Year, but also the Song of the Year and Best New Artist. These four are the ones that define which musicians were most successful last year. Of course, all the other categories are valuable, and it is a great honor to win any award, but these four are the most prestigious ones. So, let’s see the nominations for Song of the Year and who has the highest chances of winning this year.

Here is where things become a little more interesting since the Song of the Year category brings intense competition.

Once again, “Drivers License” by Olivia Rodrigo probably has the biggest chances of winning, which for sure will put Olivia on the music industry world map. Still, she does have to face challenging competition fighting against the fantastic Billie Eilish, who is still the biggest story in the music industry today. Also, “Leave The Door Open” by Silk Sonic is yet another strong competitor, and if Eilish wins, it would be her second win. But, predictions, for now, say that Olivia has the biggest chance of winning Song of the Year; nevertheless, it will be exciting to watch.

Last but not least of the four “big” awards at the Grammy Awards 2022 is the Best New Artist award. And when it comes to young performers, this category is sometimes even more valuable for their careers than all the other three mentioned above.

Best New Artist recognizes the most prominent names among the young newcomers, and to be nominated is already a huge honor, and winning the award is more than incredible. The young musicians that will compete for this year’s awards include:

If somebody told Olivia that at 18 years old, she would be the most probable winner in most of the Grammy Awards categories, she most likely wouldn’t believe it at all. Still, here we are; she also has the highest chances of winning Best New Artist.

Even though all of these nominees are amazing and have a bright future in the music business, Olivia is probably going to win. Baby Keem may be one of the future top rappers and hip hop artists, and Finneas is most certainly already acclaimed as one of the best singers but also songwriters, but Olivia will most likely go home with a Grammy in her hands.

Several Other Potential Winners in Other Categories

Since there will be more than 80 categories at the Grammy Awards 2022, we covered the “big four” that is certainly most important. Also, here we will see three other categories that are also extremely popular among fans.

You probably can guess who has the highest chance of winning in this category once again. Still, considering that Justin Bieber, Ariana Grande, and Billie Eilish are also in this category, it isn’t easy to guess who is going to be the winner.

It is more than certain that Tony Bennett and Lady Gaga will take the Grammy statue home in this category. They are an incredible duo that has been entertaining fans from all over the globe, and even though there are some other fantastic nominees, it is unlikely for them to win this year.

In the end, these are the nominees for Best Pop Vocal Album 2022. It is hard to say who has the biggest chance of winning against Olivia Rodrigo since these five performers are for sure one of the best singers and musicians in the world today. Still, Eilish is definitely one of the biggest stars now with her “Happier Than Ever” success, so she has a high chance of winning the Best Pop Vocal Album award.

Here you have the most important categories at the Grammy Awards 2022, all the nominees, and some predictions about who is going to win in each category.

It is more than clear that Olivia Rodrigo is the biggest name at this year’s Grammys, but we never know who might surprise; that is why these awards are so entertaining.