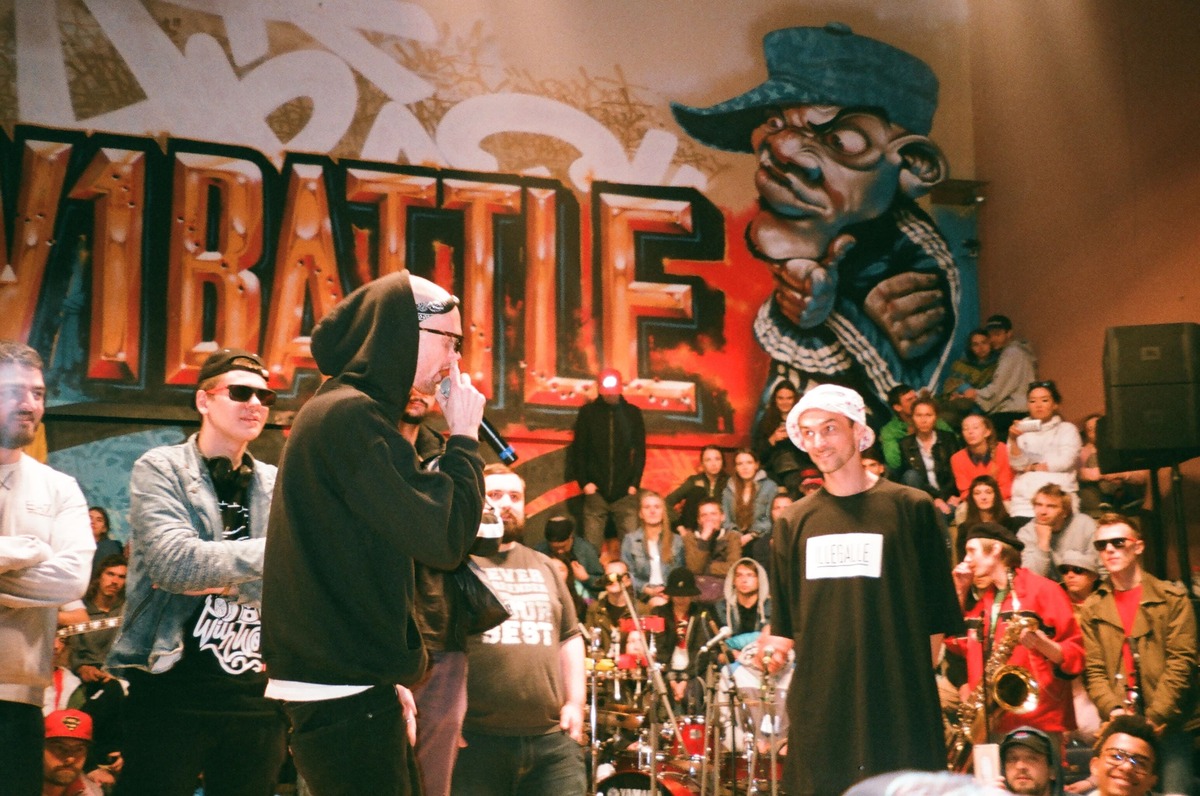 Top Rappers and Hip Hop Artists of Our Time

From Tupac to Eminem, and everyone in between, there are many hip hop artists that have changed the music industry forever. Of course, the style of rap music changes from one decade to another, as in every musical genre.

Unfortunately, some of the best old-school hip hop artists like Tupac, The Notorious B. I. G., and others are no longer with us, but luckily for the hip hop fans today, there are also some quality performers.

That is why here we will see some of the best hip-hop artists of today, but before we do that, first, let’s see a little bit about the history and origins of rap music in general.

If we go through the history of rap music, we will realize that rapping is a beautiful mix of the West African griot, jazz and blues vocal qualities, and African-American poetry of the 60s. Also, the style of performing actually comes from Sprechgesang, which is a term that describes the technique between singing and speaking.

As for modern rap, the beginnings are connected to New York City, even more correctly, to the Bronx. Back in the 70s, rap music started becoming popular together with the whole hip hop genre that became a sort of a cultural movement.

Believe it or not, rapping was created from the role of MC, which stands for master of ceremonies at parties within the scene, so their role was to entertain and encourage the guests between DJ sets, which as time went by evolved into longer and longer performances. So, years and years later, we have the luck to have witnessed and will witness some of the best-selling

of all time. Therefore, here we will see the top rappers of today’s music.

Best Rappers of Our Time

The most exciting thing about the rap music scene, or any music scene today, is that we have the privilege to watch musicians live from the older generation as well as the new one. So here are some of the top-rated rap music performers:

The One and Only Eminem

If there is a person that can be addressed as a rap legend, it is definitely Eminem who is one of the best hip hop artists and rappers today. For example, “Lose Yourself,” the theme song of the movie “8 Mile,” in which he also played the leading role, has more than one billion views on YouTube; yes, you read that right.

Eminem has been part of the rap music industry for more than 30 years now, and he has released 11 studio albums selling millions and millions of copies all over the globe. He is a rapper that literally changed rap music forever, and thanks to him, rap music became a lot more popular over the years. Therefore, don’t waste any more time and buy some cheap Eminem tickets, and you will have the chance to enjoy his impressive live performances.

Another rapper that for sure can be considered one of the best hip hop artists of our time is Fat Joe, who this year celebrates 30 years in the rap music industry.

The four-time Grammy-nominated rapper has released ten studio albums by now and has sold millions of album copies worldwide. The thing that makes him even more important in the music industry of rap music is that he has helped newcomers for many years, and he always tries to give the best possible advice.

The song above is titled “What’s Luv?” Fat Joe made it with the amazing Ashanti, and it has more than 150 million views on YouTube, which is not a surprise when Fat Joe makes a hit song. Luckily for you, he will perform live alongside Ja Rule, Lil Kim, and State Property. In May he already has two live shows together with Usher, Lauryn Hill, and Ludacris.

Also one of the best hip hop artists of today, but also of all time, Snoop Dogg will hit the stage from March 26th in Nashville together with legendary rapper Ice Cube, and also with Too Short, E-40, and Warren G.

His most famous song that has almost one billion views on YouTube is, of course, “Still D.R.E,” which was made together with the phenomenal, and also one of the best hip hop artists of all time, Dr. Dre.

Snoop Dogg has been rapping on stages all around the world for almost 30 years, and he is also a record producer, songwriter, and entrepreneur. There are many reasons why he deserves to be a part of this list, and one of them is his authentic style of rapping that makes him one of the most charismatic rappers in the industry ever. His laidback and ultra-smooth delivery makes him truly special in this genre of music, and he is already a living legend.

The fantastic Ice Cube also deserves a spot on this list since he has been rapping for more than 35 years. He is a talented performer that also works as an actor, writer, and film producer, but his main career path is rapping.

Ice Cube made the legendary N.W.A. rap group together with Dr. Dre and Eazy-E, and wrote most of Eazy’s lyrics and some of Dre’s as well on the landmark studio album titled “Straight Outta Compton,” which shaped the identity of West Coast hip hop music and helped it look different from the East Coast rap music. Being such a pioneer in rap music is one of the many things that makes Ice Cube one of the best hip hop artists of all time.

He has been both critically acclaimed and commercially successful with most of his studio albums, and he also uses political hip hop as one of his musical genres in his rap songs.

Unfortunately, there still aren’t many female rappers, but the one who is also a songwriter and singer, Lauryn Hill, is considered one of, if not the most influential rappers and singers her generation. She is known and credited for popularizing melodic rapping, bringing neo-soul and hip hop into popular music, and most importantly, for breaking barriers for female rappers.

Hill is also known for being a member of the legendary hip hop group The Fugees, which, luckily for you, is back together again and touring this year. She has won numerous music awards, including an impressive eight Grammy Awards, which makes her one of the best hip hop artists ever, and this is the most Grammys won by a female rapper.

Last but not least, we can not end a list of the best rappers of our time without mentioning the legendary 50 Cent. He is also an entrepreneur and an actor, and since he had such a huge impact both on rap music and the hip hop industry, 50 Cent has been referred to as a “master of the nuanced art of lyrical brevity.”

He has released five studio albums and 91 singles, he has received almost every single music award you can imagine, and he still is one of the top-rated rap performers in the entire world. Also, this fantastic rap musician has sold more than 30 million studio albums all over the globe.

Some other rap music performers deserve to be mentioned and are some of the best hip hop artists of our time. Also, the music is changing, and there are some new kids on the block.

Hip Hop artists like Missy Elliott, Jay Z, Nas, Lil Wayne, Andre 3000, Kanye West, and others are also some of the high-quality rap performers that have given us the chance to enjoy the best rap music songs ever.

And as for the new generation, Lil Baby and Tyler The Creator are two rappers that have already conquered the audience. Polo G is another one, but there also are so many of them that keep making music and love to perform live for their fans.

So, here you have it, a list of the top rappers and hip hop artists of our time, and some of them can be considered as the best of all time as well. The best thing about all the names you see here is that even if you don’t like rap music, even if you don’t know the songs of some of these performers, you can still have a lot of fun and dance at their live concerts with your friends.

Therefore, don’t waste any more time and start buying some rap concert tickets as soon as possible. Make this 2022 a year of a tremendous amount of fun and enjoy some of the live shows of these fantastic rap music performers. With or without your friends making you company, you should most certainly attend some live rap events and make some of the best memories of your life!