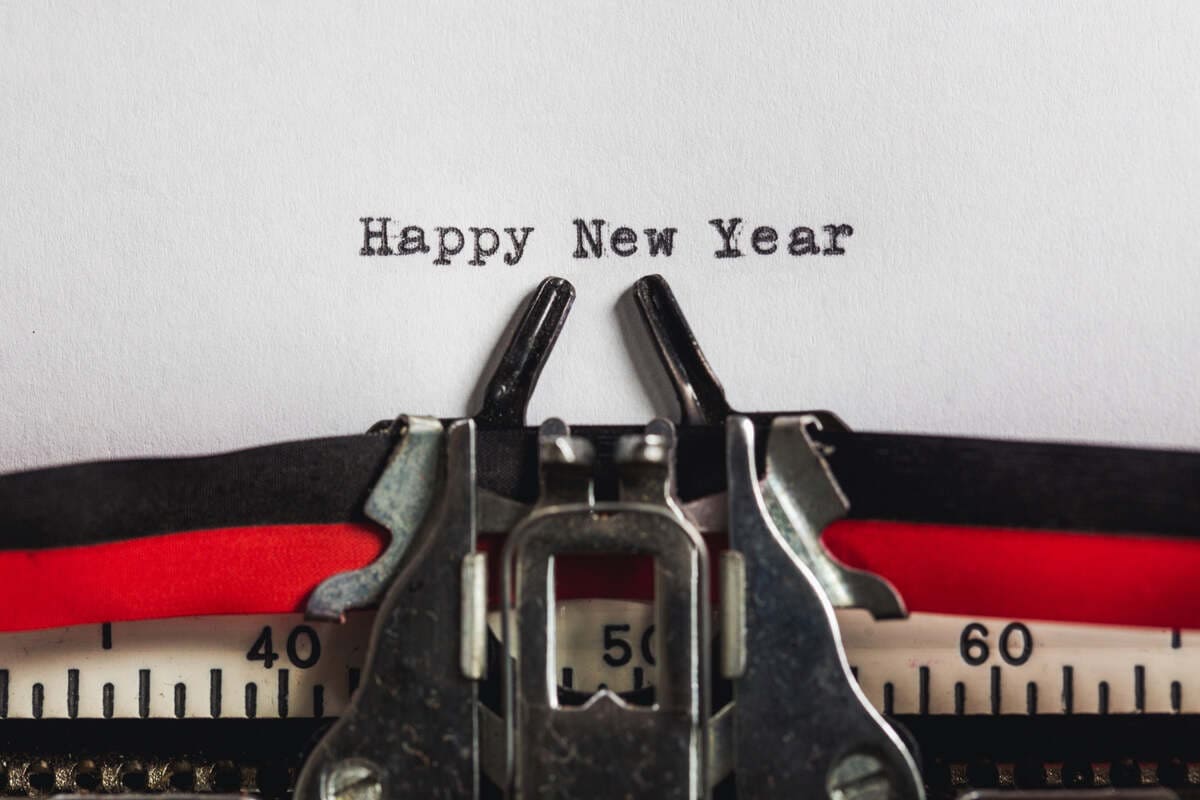 Going to live concerts is always a treat, but it becomes even more special around New Year’s Eve.

The reason is that New Year’s Eve concerts are happening in a more positive atmosphere right after Christmas. Both the audience and the performers feel the holiday’s energy and the warmth of being together.

Therefore, why shouldn’t you do something different this year and attend a live concert on New Year’s Eve or around this time of the year? You can get together with your best friends or the love of your life and go to live shows of some of the A-list singers.

The only thing you need to do is to buy concert tickets, and you are ready to roll!

But before you do so, let’s see the top eight live concerts for or around New Year’s Eve 2023.

If you intend to dedicate some of the most beautiful Happy New Year lyrics to people you love, Bruno Mars is the perfect singer for the occasion. The reason is that Bruno’s lyrics are filled with love, and he has both melodic ballads and dancing hits.

However, the road to success for Bruno Mars wasn’t easy since he has been performing since childhood. This Hawaiian-born music star was an Elvis Presley impersonator as a kid, and his musical influence also comes from Elvis and Prince. His live concerts are a fantastic spectacle since he has an excellent band behind him and dancers accompanying him on the stage.

And dancing beats are what you need for New Year’s Eve! In addition, he lives a quiet private life, so the moment he hits the stage, his energy is electrifying. If you are making a bucket list of New Year’s Eve concerts to attend, Mars should definitely be on your list.

You can let Bruno Mars entertain you on these dates:

Yet another singer who has beautiful New Year’s Eve song lyrics, not in terms of theme, but according to the celebration of new beginnings.

At the end of last year, Adele released her fourth studio album, 30, which became a hit and sold more than five million copies all across the globe. Due to Covid-19 restrictions and other organizational issues, she couldn’t have many live concerts. However, things are different now, and you can enjoy her beautiful singing voice on and around New Year.

If we are being entirely honest, there isn’t a pop singer in the music industry that’s even close to Adele’s singing abilities. Together with her music and lyrics, her performances are pure magic.

If you already have plans for the 31st, luckily for you, there are also some other concert dates this time around:

In the context of being busy for New Year’s Eve but still eager to party and have fun several days before, Snoop Dogg may be the perfect choice for you and your friends.

It’s challenging to decide if he is the best hip-hop and rap artist of all time, but Snoop is undoubtedly the coolest rapper on the planet. One word that would perfectly describe him – entertainer. Snoop is a top-class performer who is also a songwriter, record producer, actor, and media personality.

Believe it or not, Snoop has sold more than 23 million records in the USA and over 35 million records all over the world. In addition, he has an impressive number of 17 Grammy Awards nominations and also won a Primetime Emmy Award and an American Music Award.

New Year’s Eve concerts are about having fun, so Snoop is your man. You can purchase Snoop Dogg tickets for these dates around the end of 2022:

If some of you aren’t fans of the rap genre or want a different kind of pop, don’t worry; New Year’s Eve music can also be about a mix of pop, R&B, electronica, ska, etc. That’s why this list also includes Gwen Stefani, the co-founder and lead singer of the legendary band No Doubt.

Unfortunately, No Doubt doesn’t exist anymore, but Gwen manages her solo career perfectly. It’s still surprising to many people that she has been married to the country music star, Blake Shelton, since 2021, but hey, that’s what love is all about, bringing people together.

If you like to experience a live show full of energy and a fantastic singing voice, Gwen has two New Year’s Eve concerts:

Another New Years Eve music you can enjoy and have a tremendous amount of fun with is soul and R&B. For these genres, Mary J. Blige is the perfect choice since she has been dominating the music industry for over 30 years.

The Queen of Hip-Hop Soul or the Queen of R&B, as many refer to her, has won four American Music Awards, a Primetime Emmy, twelve Billboard’s, and even nine Grammy Awards. Still, these awards are not the only proof that she is an exceptional on-stage performer since she is also fantastic at acting. Blige has three Golden Globe nominations and won two Oscars. The first Oscar came for Mary J. Blige’s supporting role in Mudbound and the second for its song Mighty River, which made her the first performer to get Academy Award nominations for songwriting and acting in the same year.

To enjoy her mix of talents, you can go to a Mary J. Blige concert around New Year’s Eve:

Most people know them as the house band on NBC’s The Tonight Show Starring Jimmy Fallon, but The Roots is also active as a hip-hop band for 35 years.

They are known for their eclectic and jazzy approach to the hip-hop genre using live instruments, and they always had positive critical acclaim. Several members of this group have side projects, including being guests on other musicians’ live shows and albums, acting, and record producing. The Roots were even called Hip-hop’s first legitimate band by ToughtCO when they ranked number 7 on the list of 25 Best Hip-Hop Groups of All-Time.

Their New Year’s Eve concerts include:

If you like to enjoy excellent New Year instrumental music accompanied by hip-hop, The Roots are a perfect choice.

If you want to enjoy Happy New Year music in country style, there’s almost no better option than to attend a Miranda Lambert concert. Unfortunately, she doesn’t have live shows on December 31st or close to this date.

Still, once December begins, it’s all about celebration, so why not attend some of her concerts prior to New Year’s Eve and have some fun with your friends?

This American country music singer and songwriter will energize you before you make plans for New Year’s Eve.

She has been honored with more Academy of Country Music Awards than any performer in history. Therefore, it’s evident why she is so famous and provides entertaining live shows for fans all over the country. To enjoy a bit of country music magic before 2023, you can attend these Miranda Lambert concerts:

The last performer on our list of best New Year’s Eve concerts are Maroon 5 and their concert on December 31st. This LA pop-rock band and its mix of pop rock, funk rock, dance-pop, and other music genres will make you dance all night and warm your heart with their love lyrics.

The fascinating thing about Maroon 5 is that even though Adam Levine became a mega-star as a solo performer, they are still together since 1994 and create music that makes millions of people happy. Maybe not a hardcore rock band, but they still deserve a place in the category of legendary rock bands that still rock stages worldwide, even though they have been active for over 28 years.

You can enjoy their music and Adam Levine’s performance on:

The time before New Year’s Eve is exciting and warming since it’s a celebration of new beginnings and goals to achieve in 2023. Before you set on a new adventurous journey, a live show is a fantastic way to say goodbye to 2022 and reward yourself with entertainment for all your efforts in the previous year!

So, buy tickets for New Year’s Eve concerts as soon as possible and make some of the most beautiful memories with the love of your life or your best friends. The clock is ticking, and tickets sell out fast, so make sure you buy them sooner!