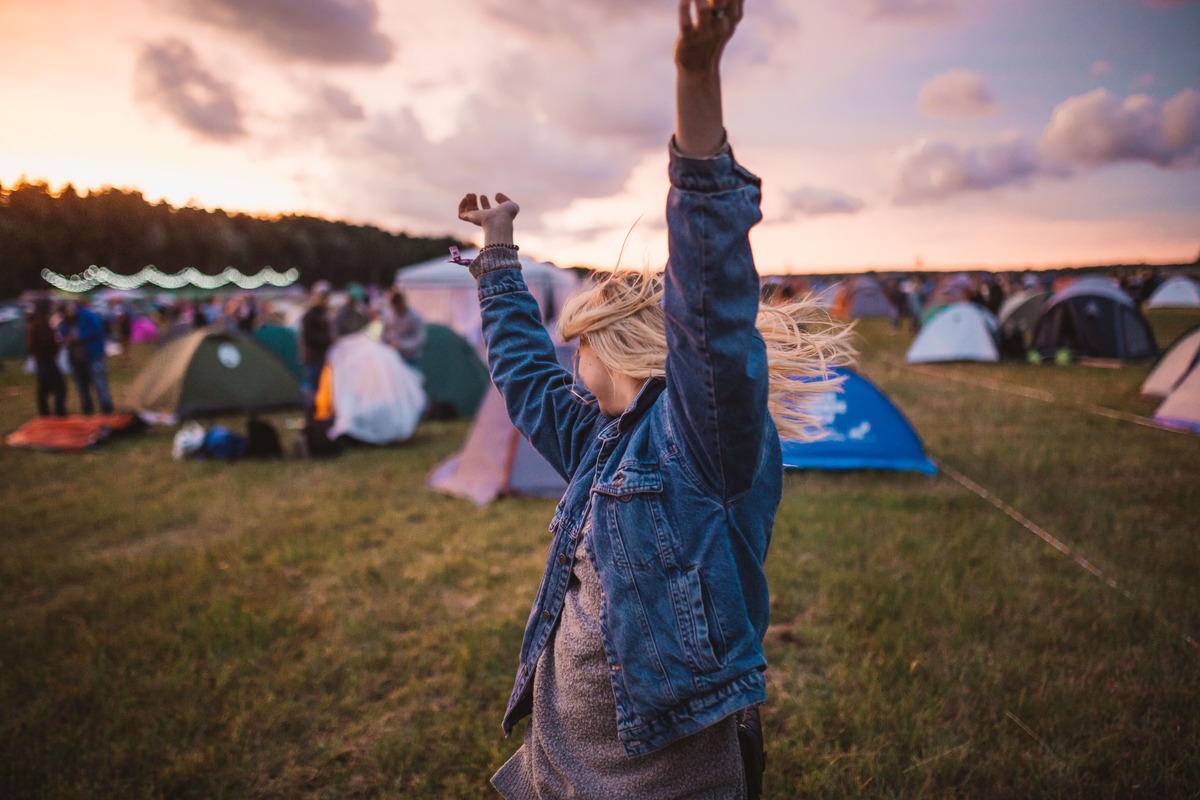 Top 10 Performers You Must Watch in October 2022

Summer will end soon, but don’t be sad since music festivals in October 2022 are coming towards you! And if you are a little bit tired from attending many live concerts in the past few months, you have enough time to recharge your batteries and have fun again in October.

But which concerts to attend? Which performers to see live?

Well, that’s why we are here, as we will list the top 10 performers you should see live this October. Let’s begin the journey right away!

You can watch The Weeknd perform live now, as you can also see him perform in October and even November since his 2022 tour is ongoing. He is one of the trending and best-selling musicians in the world and has become famous globally in the past few years.

It’s enough to see some of his collaborations; The Weeknd has worked with Ed Sheeran, Lana Del Rey, Ariana Grande, and many more top-rated artists. He likes to create music videos inspired by films by the best movie directors, and The Weeknd changes his style both musically and physically.

Being a dedicated professional, it doesn’t matter if you buy Las Vegas tickets or tickets for any other venue since he always performs at the highest level.

Another singer you should see perform live in October, especially if you haven’t been to one of his live concerts until now, is the multi-talented Bruno Mars. And you have time to buy some tickets since music festivals in October 2022 are not so close. Nevertheless, Mars has established himself as one of the top pop music singers, but he is also known as a fantastic songwriter.

As a kid, he was an Elvis Presley impersonator; and now he writes beautiful songs for himself and others, plays various instruments, and knows how to hit the dance floor. Also another motivation to buy Bruno Mars concert tickets is that he likes to play rock cover songs on some of his shows. He started as a cover musician and knew how to stay faithful to his musical roots. Oh, and don’t forget that Mars mixes musical genres perfectly, from pop and funk to R&B.

Let’s address the younger generation, although Justin Bieber is not a teenage performer anymore. Nevertheless, he is still one of the world’s most famous and top-rated singers. The Canadian singer has been rocking stages for quite some time and is now in a slightly different mode since Bieber married Hailey Bieber, and grew a bit older, so his music is also on another level.

Be as it may, Justin is undoubtedly valuable to the music industry, and no one can deny this no matter if they are a Belieber and like his tracks such as “Baby” or if they are a hater and don’t like his attitude. Let’s be honest, the “kid” is very talented and has a versatile discography, which makes him one of the kings of pop music today.

Moving slightly to the rap and hip-hop genre, Bad Bunny made reggaeton mainstream music, which is one of the main reasons he gathered many fans from the US and the rest of the globe. Also, many of his tracks have a deeper meaning, and by creating a playful style, he managed to connect people from different countries immediately.

For example, he tries to raise awareness about important issues; whether it’s LQBTQ rights or a hurricane disaster in his native Puerto Rico, it doesn’t matter; Bad Bunny always tries to help when he can. This energy is also transformed into his live performances, so music festivals in October 2022 are yet another chance to enjoy his positive energy with your friends!

The old-school hip-hop masters are still active and even better than before since their experience boosts their live performances to the next level. Bone Thugs N Harmony has been on the rap scene for more than 30 years, and it seems like they are just at the beginning with their fresh live performances.

If you like to taste a bit of old-school rap music and enjoy their best tracks, you should buy Bone Thugs tickets for music festivals in October 2022. They also have many upcoming solo concerts, but one that stands out is the Nightmare On Q Street Festival on October 15th at the Orleans Arena in Las Vegas. You will have the chance to see Bone Thugs live, but you will also have the opportunity to see The Game, Too Short, Digital Underground, and Lighter Shade of Brown.

Once again, back to the younger generation and one of the trending hip-hop performers. The name that you can often see everywhere these days is Lil Durk, who is becoming more famous every single day. A reason to buy tickets for his concerts is that Lil Durk’s new album titled “7220” was released on March 11th, 2022, so Durk has many upcoming shows until the end of 2022.

The only thing his fans wish the most is for him to stay out of trouble privately since he is an excellent live performer, and they love to see him create many more tracks. And when it comes to music festivals in October 2022, you will have the opportunity to watch him perform as one of the acts at the famous Austin City Limits Music Festival. Apart from the many solo shows from August until the end of the year, Lil Durk will perform at this festival on October 7th at the Zilker Park in Austin.

Probably the biggest music star at the moment, Harry Styles has conquered the world. His beautiful singing voice, stage appearance, charisma, and impressive songs are only a few of the many reasons he is so popular among music fans worldwide.

Some of you may not know this, but Harry Styles is one of the rare singers that started his career through the British music competition series “The X Factor.” Also, a member of the disbanded group One Direction, Styles, headed on a successful solo career with a mix of music genres predominantly focusing on pop and soft rock. As it turns out, Harry made the right move as he became one of the best live performers ever, so it would be a shame not to attend one of his concerts.

If you like to see something totally different, or if you are a fan of rock music, you should definitely go to a Greta Van Fleet concert. They have indeed been criticized for their similarities to the legendary Led Zeppelin, but this can be seen as a positive thing since it’s the closest we’ll ever see to the British rock Gods.

They are fresh, young, and energetic and have already shared the stage with various top-rated bands, including Metallica. One of Greta Van Fleet’s most famous songs is “Highway Tune,” which has more than 80 million views on YouTube.

So if you and your friends want to feel the vibes of the 70s with flowers in your hair, it is time to buy Greta Van Fleet tickets.

There is some good news and bad news; the good news is that Sir Elton John has many upcoming live shows, but the bad news is that this is his farewell tour. It is titled the “Farewell Yellow Brick Road” tour, which started on September 8th, 2018, and will end on July 8th, 2023, marking the end of his career.

Of course, you can say that he will probably make a comeback, but why risk it when you can buy Elton John concert tickets right now? You don’t have to wait for the music festivals in October 2022 since Elton is a musical legend, and going to any of his concerts, especially on a farewell tour, is more than special.

No matter if you like rock music or not, you have to see Jack White performing live! The reason is that Jack is a multi-talented musician who not only plays many instruments, but he plays music in a phenomenal way. He became famous worldwide as part of The White Stripes, and even though they disbanded, White continued his career working on many different projects, even having live concerts without a setlist as he improvised along with the energy.

Believe it or not, Jack White has collaborated with Jay-Z, among many other famous artists, and you can enjoy one of his live performances even if you don’t know any songs since he is perfect for people that love to see something creative and different.

He also has many upcoming shows, but one of the most exciting ones is on October 1st at the Omaha Music Festival in Doheny State Beach in Dana Point, California. What makes it even more exciting is that besides Jack, there will be other performers such as Eddie Vedder and Billy Strings.

These are the top 10 performers you should see live in October 2022; as a matter of fact, watch them perform live any chance you get. From hip-hop to soft rock, and from pop music to rock ‘n’ roll, you get to choose your favorite genre.

Therefore, wasting any more time thinking about whether you should buy concert tickets is entirely unnecessary, as these top-rated performers are headed on their 2022 tours with many upcoming concerts. So, please don’t waste your time and buy some tickets to have fun with your friends and enjoy October in the best way possible!