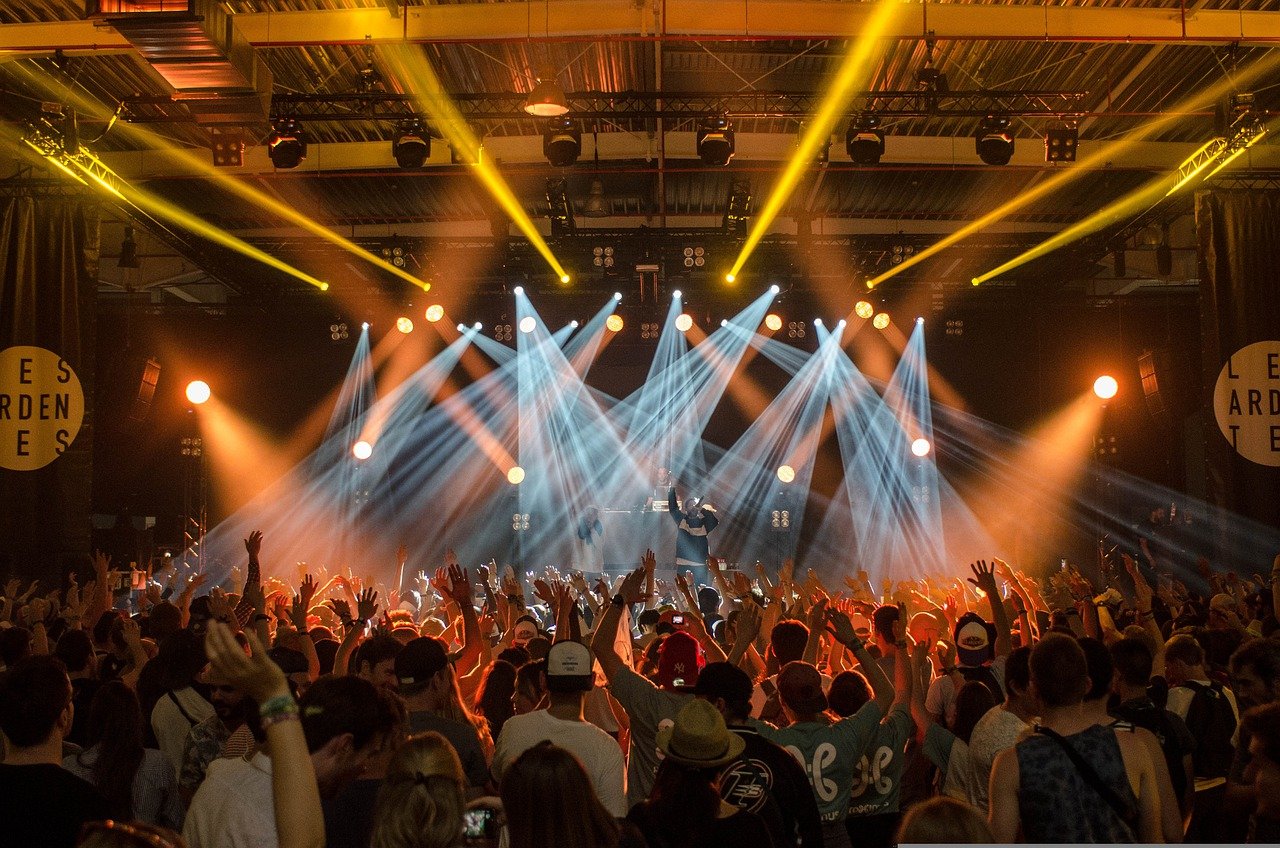 Ticket prices depend on many factors, and they are not equally worth everywhere in the world.
Often, the price depends on the venue sections, like if you buy a ticket for a fan pit, VIP part, or if it’s for sitting or standing during the event. Also, the location is a significant factor. Keep in mind that some cities offer cheaper venues, so the organizer can define the ticket price depending on that.

In the end, the performer’s popularity is also a determining factor for the money you need to pay to buy concert tickets. Let’s get this straight. Performers are doing this for money because singing and touring is their job.

That’s why it contributes a significant part to the ticket price. Managers often have a minimum demand, and it’s up to the organizers how they would define the price of concert tickets, depending on the mentioned factors.

If you love concerts, you’ve probably already spent significant money on them. But, maybe you want to know which are the most expensive concert tickets of all time. Sources say that some of these concerts will be held in 2022. The artists with the most expensive tickets ever sold are Led Zeppelin, Elton John, Maroon 5, Justin Bieber, Lady Gaga, The Weeknd, The Rolling Stones, Beyonce, One Direction, and John Mayer.

For example, Led Zeppelin for the Ahmet Ertegun Tribute Concert charged about $250 per ticket but even auctioned a pack of three with an initial price of $10,000. In 2022, Elton John started his Farewell Yellow Brick Tour, with tickets between $1,000 and $4,500. No matter the price, his fans still manage to buy tickets for this tour.

Regarding the most expensive concert tickets in 2022, we believe that Elton John is the absolute winner of the year.

But let’s see how the situation is with some of our top performers.

Lil Durk has only two scheduled concerts in October. One is a festival, and the latter is on October’s last days. His ticket prices are lower than Bad Bunny, starting from $48 in the upper rows to about $700 for the front floor.

The concert will be held in Florida. Will Lil Durk be the “winner” when it comes to the cheapest concert tickets? Let’s see what others have to offer too.

Gorillaz will have so much work this fall since they have live concerts almost every day in different cities around the USA.

For their Phoenix experience, you need to pay at least $95 for the upper rows, but the price may vary depending on how good you see the stage.

The front standing floor will cost you more than $450 per ticket, but keep in mind that this is reserved for the most loyal fans. That means the number of tickets for this section is quite limited.

But, the most expensive Gorillaz tickets are the sitting sections close to the stage, which may cost you at least $2,549 with no fees included in the price.

Many people love Post Malone and will gladly attend some of his pretty anticipated concerts. But is he among the artists with the most expensive concert tickets this fall? Let’s find out.

Many fans are lucky to find out that the upper rows tickets cost at least about $75, but the price may vary depending on the section. For the middle-row tickets, you may need to spend $210 per ticket, and lower rows will cost you between $250 and $300.

Bad Bunny has a rich upcoming agenda. When it comes to ticket prices, it starts with $200-$250 for two tickets as the cheapest option or the same price for four tickets, but far away from the stage. The price is going up to about $4,000 in mid-to-closer sections, or even about $8,300 for first-row golden concert tickets.

The concept of Bad Bunny ticket prices is the same. No matter which city you choose, the closer you are to him, the more money you need to pay for the experience.
https://www.youtube.com/watch?v=JZYXJrRxzI8

As we already mentioned, Elton John is the absolute winner of the most expensive tickets for his farewell concerts. Compared to the other artists, the upper-row tickets cost double or even triple. That means you need to pay more than $300 and be far away from the stage.

But if you want to take the front row sections, you may need to pay more than $4,000 per ticket in Washington, DC. Knowing that many artists offer packages of 2 or 4 tickets in the VIP and front-row sections, the whole experience may cost you between $8,000 and $16,000. This price may go lower in smaller cities or less attractive venues. For example, the same front-row sections cost about $500 per person in Arlington, Texas. So, at this point, it’s up to you to decide where the nearest venue is and see how much it would cost to attend this concert.

Why Does the Price Vary From One Venue to Another?

There are many factors that influence ticket prices. We already mentioned a few of them. It depends on the popularity of the artist, how attractive the venue is, how many people will attend the concert, and where it will be held.

So, before buying a ticket, check all the venues around you to determine which price would be the best for you.

Music and concerts are an integral part of our lives. Many people can’t even imagine their life without a concert. No matter if you are a fan of Post Malone, Bad Bunny, or Elton John, the upcoming season is pretty exciting when it comes to live performances.

Now, it’s up to you to detect the best options and find tickets for your favorite artist.