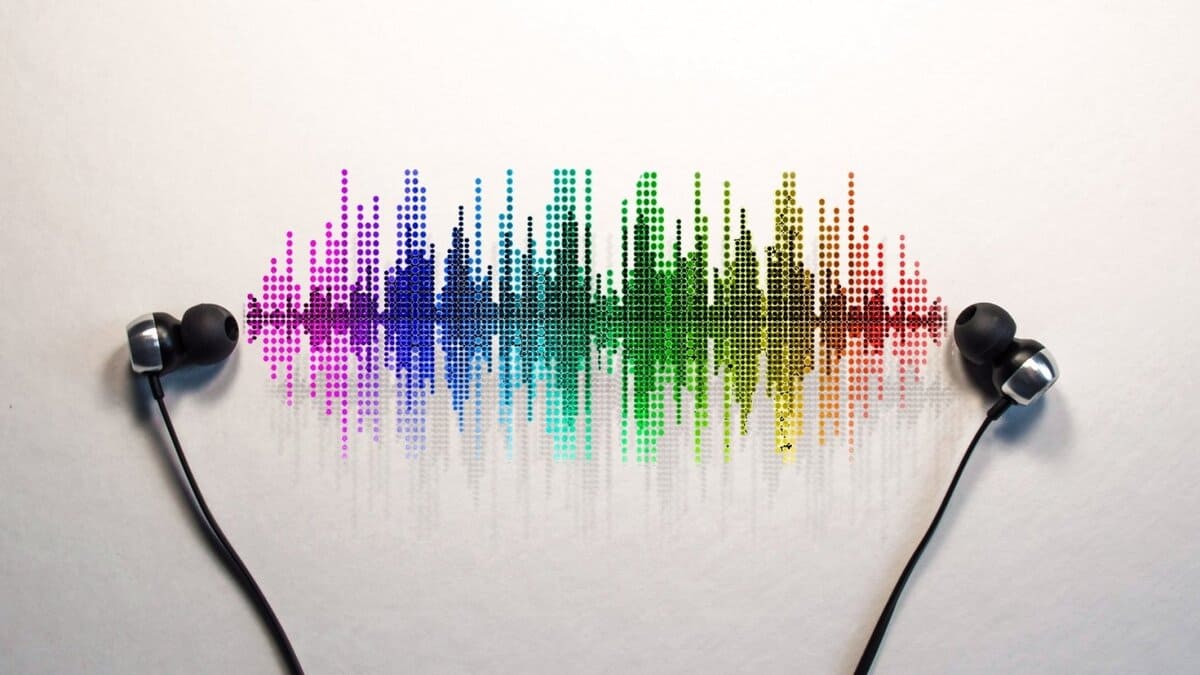 The Top 3 Modern Performers of Each Popular Music Genre

Music activates and awakens our brain, making it more joyful for us to listen to it. Dopamine is released into our bodies when we listen to it, which is the primary neurotransmitter associated with pleasure and happiness.

We want to dance, jump, accelerate our movement, accelerate our physical rhythm, reduce our worry and stress, and besides just listening to them on online platforms, we want to see them live. We always seek the best offers for their concert tickets.

Today we will talk more about the biggest music stars from each popular music genre, which always make us dance and have a great time!

We all know that Bruno Mars is creating a name for himself as a singer, but you may not have realized that he was also an accomplished lyricist.

As a member of the group “The Smeezingtons,” Bruno Mars collaborates with musicians such as Travie McCoy, B.o.B, Justin Bieber, Flo Rida, and Cee Lo Green to write songs for their respective albums and tours.

Bruno Mars sings well, dances better, creates clothes with exceptional flair, and even knows how to make an excellent cocktail.

Yes, whatever he touches turns to gold, and the rest of the world recognizes and applauds him for it.

Is there anything we like more than a weekend away from work? The two days of utter happiness will have to take a second seat because, as much as we like them, we adore The Weeknd even more, as he is among the biggest music stars of all time.

His engaging lyrics, great grin, and seductive aesthetic have managed to win us over to the famed singer, to the point where no playlist would be complete without a song from this gifted young guy.

Suppose there is one name or secret nickname that is resonating strongly right now. In that case, it is that of H.E.R. ., the young singer who has already won two Grammys in the short period since she first came to public attention and who is expected to win even more awards in the future.

And when we say that she’s “sounding strong,” it’s because her music has managed to win over even the pickiest ears, allowing her to be heard absolutely everywhere.

Elton John is among the biggest pop music stars, and it is believed that he has sold more than 250 million copies of his works.

His title was conferred upon him by Queen Elizabeth II of England in 1998 when she named him a Member of the Order of the British Empire in recognition of his artistic achievements and his relentless and extraordinarily generous humanitarian work in the battle against AIDS in Africa.

According to Billboard, he has positioned as the third most successful U.S. music artist of all time, behind only The Beatles and Madonna.

In addition to having a beautiful voice and a magnetic personality, /performer]Shawn Mendes[/performer] is one of the most popular performers in the world right now.

His most significant musical influence is Ed Sheeran because he believes his style is authentic and aspires to be like him.

Fortunately for Shawn, Ed is also a fan of his work! He even traveled to Los Angeles to meet with him so that they could share a meal together.

Performing at the Best of Music Awards, Eilish won a generational award for her song “When We Fall Asleep, Where Do We Go?”. And, we can’t miss adding her to this list of the biggest music stars of all time.

The song can be considered a watershed moment in music history for its complete blurring of musical genres in the midst of globalization and its blurring of the line between independent and commercial music after the internet made music accessible to everyone.

According to CNN, she is the first singer born in the 2000s to have an album chart at the top of the charts in the United Kingdom.

Billie Eilish is also the first female musician under the age of 30 to achieve a number one album in the United Kingdom.

With only a few years of fame, Bad Bunny (as he is affectionately known) has risen to prominence, deservingly defending the urban music genre.

It’s fantastic to witness that his voice resonates with people of all ages who enjoy beautiful music. He started from the bottom and worked his way up, earning the admiration of thousands of people, and especially of generation Z.

J Balvin has performed on stages all over the world, collaborated with artists such as Beyoncé, and was the first Latino to headline a major music festival such as Coachella in the United States.

In addition to his 11 billion views on YouTube, the Colombian has about 28 million followers on Instagram, more than 49 million monthly listeners on Spotify, and 20 million subscribers on his YouTube channel.

In addition to numerous awards, he has received five Latin American Music Awards, six Billboard Latin Music Awards, and three Latin Grammys, and his song “Si necesita reggaeton, dale!” was the song that remained at number one on the Hot Latin Songs chart in the United States for the longest period of time.

Maluma is a Colombian artist who has successfully spread his music over the world.

Celebrities like Shakira, Ricky Martin, Carlos Vives, and others have cooperated with him, and he has won the hearts of an increasing number of people.

There are no excuses for him. He has a busy schedule of commitments, but he still finds time to work out or ride his bicycle. Besides, his tremendous affection and regard for animals, especially dogs, is something we admire a lot.

Doja Cat is the stage name of Amalaratna Zandile Dlamini, a rapper and composer from Los Angeles, California. Dlamini was born in Sri Lanka and raised in the United States.

Doja Cat is a singer who became a sensation in 2020, the year in which she reached the pinnacle of her professional career.

You probably know her song ”Say So,” which went viral on the social network TikTok thanks to a dance challenge with more than 11 million videos.

Lil Durk’s real name is Durk Banks, although he went by the stage name Lil Durk after a period of time.

He had an interest in music from a young age, and he self-released his first mixtapes through his own record label, O.T.F. Records (Only the Family). Following his initial success, he began to seriously examine music as a full-time career option in the early part of 2010.

According to industry experts, he was later signed to the prominent record label Def Jam Recordings and is now widely regarded as the best rapper associated with the illustrious label.

The California rapper Tyler, The Creator is well-liked and respected by his fans and peers not only because he makes good music but also because he possesses an incredibly creative mind that is never afraid of using it when it comes to pushing boundaries and challenging social norms.

The American has unquestionably made his imprint not only in the rap music industry but also in the audiovisual industry, as he is the one who directs the music videos for his songs.

It is undeniable that Coldplay is one of the greatest bands of our generation, not only because of their music but also because of other things such as their live performances and music videos.

Coldplay‘s most environmentally friendly and considerate quality is, without a doubt their ability to perform ecological concerts. They use, in the majority of their concerts, an innovative kinetic floor, which uses the energy generated by the audience during the concerts, allowing them to reduce their CO2 emissions by up to 50%.

Additionally, for every ticket purchased, they contribute to tree planting.

Jack White has established himself as one of the most influential exponents of alternative rock music in recent years.

The guitarist and singer have demonstrated his ability to be inventive, creative, prolific, successful, and charismatic, as well as his ability to battle from different trenches for what he believes in and what he is interested in maintaining his music and his art.

In his career, White has never taken the easy road. Instead, he has always forced himself to step outside of his comfort zone.

When many people think about music from the 2000s and so-called emo music, one band comes to mind first, My Chemical Romance.

My Chemical Romance had massive success with songs like “Welcome to the Black Parade,” “I’m Not Okay (I Promise),” “Vampires Will Never Hurt You, and ” Helena. “

After their separation, fans missed them, but they went back together in 2019, and that was the best gift for all the old emo souls out there! Nowadays, My Chemical Romance concert tickets continue to steal many hearts and are even getting new fans from older generations.