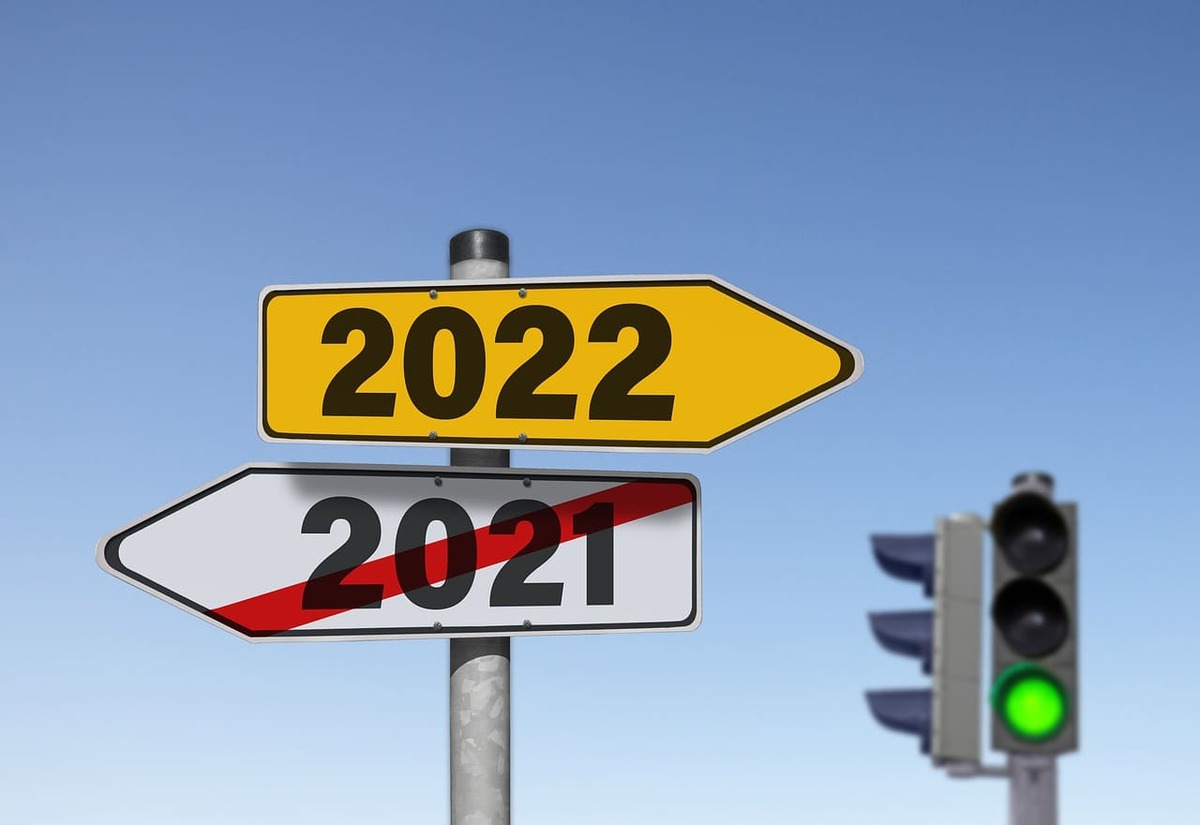 It is about that time, we are starting to evaluate the previous year, which has been a tough one again because of the Covid-19 pandemic, and we are all hungry for some entertainment. Fortunately, with a Covid-19 vaccine certificate, you can attend many live music events, so finally, all the long and tiring lockdowns and quarantines are mainly over. Also, New Year’s Eve concerts are coming soon, and it is time to make a plan of which live concerts you are going to go to with your beloved friends.

That is why here you will have the chance to see some of the best live music concerts around the end of the year and pick which ones are most suitable for your means of entertainment. There will be some great New Year’s Eve music, so let’s get right into it and start with the list you all have been waiting for:

Most of the December events are more fascinating than any other live events throughout the year because New Year’s Eve concerts are coming up, and you can feel the atmosphere of excitement even more than usual.

All the live music New Year’s Eve provides goes a step further with entertainment, and it will be the same on the Maroon 5 concerts on December 30th and 31st in the Cosmopolitan of Las Vegas. They are one of the best live-performing pop music bands today and have been for a long time now. Their experience gives them the opportunity to play even better every time they hit the stage.

The frontman of the band, Adam Levine, has become immensely popular in the last couple of years, and when he performs together with the band, things get even more exciting since they have great onstage chemistry. Altogether they have released 7 studio albums and sold millions of record copies all across the globe, and it seems like they are not going to stop soon.

Some of their best music hits include ‘’This Love’’ that you probably don’t know a single person that doesn’t know this song. Also, ‘’She Will Be Loved’’ was and still is a major pop hit, and ‘’Misery’’ is yet another mega-hit that has sold more than 2 million copies as a single. You would like a quality pop band to celebrate such a magical night, and Maroon 5 is a perfect choice.

The biggest reason why it is excellent to attend Bruno Mars New Year’s Eve concerts is because he provides both great stage performance and has music that is wonderful for dancing, and that is what you need for this type of celebration.

With your beloved friends or the love of your life, it doesn’t matter, even if you go solo at a Bruno Mars concert you will have an amazing time. Luckily for you, he will perform live on December 17th, 18th, and also again on December 30th and 31st at the Park Theater at Park MGM in Las Vegas. And there is no better place to be at this time of year than in Las Vegas, especially if it is at a Bruno Mars concert.

There is no need to make major introductions to his work and performances since he is a mega-star in the music industry and has been highly successful and popular all around the world. Singing, dancing, and rocking the stage is what Mars does at every concert he has, and combining Las Vegas with a concert of his is the best possible combination one can make.

Warm Up for New Year’s Eve With ZZ Top

If you are not a hardcore fan of New Year’s Eve concerts precisely on December 31st, you can warm-up for the exciting 31st with a ZZ Top concert before that since the legendary rock band will perform in El Paso and Midland, Texas on December 11th and 12th.

This fantastic rock band provides many reasons why you should listen to them live since they have been touring the entire world since the beginning of the ’70s. Yes, you read that right, ZZ Top has been performing live for more than 50 years now, and there are not a lot of music bands that can say they have been playing together for so many years.

What makes this rock band even more unique is their interesting stage performance with catchy dance moves and beautiful blues-rock riffs. Even if you are not a fan of blues-rock music, you will not make a mistake by attending a ZZ Top concert since their main goal is to have fun, and the electrifying guitars and atmosphere will most certainly pump the blood in your veins. They are one of the rare legendary bands that still perform, and they do not intend to stop any time soon.

There isn’t a single person in the entire world that at least hasn’t heard about Metallica at least once in their life. If there is a band that changed the rock music industry forever, then it is definitely this one. No one can deny the impact that Metallica has on the rock music genre, and they are literally the most popular rock and metal band in the world. What is even more fascinating about them is the fact that they are the only musicians ever that performed on 7 continents since they played live, even on Antarctica. Oh yes, it is true; they took a small number of hardcore fans and played around a massive snow territory.

If you want to experience their outstanding live performances and remember it as one of your favorite New Year’s Eve concerts ever, or at least around that time, you should go to Metallica’s concert on December 19th in San Francisco. It is their hometown, and they will for sure make things even more special for them and all their fans in the audience.

Metallica has become more than a music band, they have created a brand name that is known worldwide, and every member of the band is a music icon in the rock and metal world. So if you and your friends desire an electrifying experience for the end of 2021, you should definitely buy some Metallica tickets as quickly as possible because their tickets sell out extremely fast.

Lupe Fiasco for a Magnificent End of 2021

Last but not least, if you want something totally different, you can go to Lupe Fiasco’s live concerts on December 29th and 30th at Brooklyn Steel in Brooklyn, New York. New Year’s Eve concerts are mainly about having fun, so Lupe Fiasco is the perfect choice if you want to forget about everything else and have the time of your life. He already has more than 20 years of musical experience and has released 7 studio albums that have sold millions of record copies all across the world. What is even more impressive is that Fiasco has become more and more popular in recent years.

Lupe has an interesting history of his way to the top since he was part of the music group Da Park that disbanded, and he met the legendary rapper Jay-Z shortly after, which was a great moment for him since he helped him sign a deal with the prestigious Atlantic Records. From that moment on, Lupe Fiasco has created and celebrated great moments in the music industry, and since he continues to impress audiences from all over the world, he will for sure be even more successful in the future. So now it is the right time to attend one of his live concerts and have a tremendous amount of fun.

Here you have some of the best live music events around New Year’s Eve 2022 that you should most definitely consider attending with your beloved friends. This time of year is always tremendously exciting, and it will be even more this year since we all have been in long quarantines and lockdowns because of the pandemic hit, and we are all hungry for some entertainment. And what better way to finish such a difficult period of more than two years than with New Year’s Eve concerts that will make you forget about anything else and entirely enjoy the amazing concert atmosphere.

Last but not least, it is a great reminder to buy tickets for these concerts as quickly as possible since these singers and musicians are immensely popular all across the globe and there is not a lot of time to purchase tickets. Every single concert ticket will be sold out before you know it, and that is why it is best to plan ahead. So go online and buy them right away, surprise your friends with a gift, or even better, surprise the love of your life, and be sure that you will have the best time of your life!