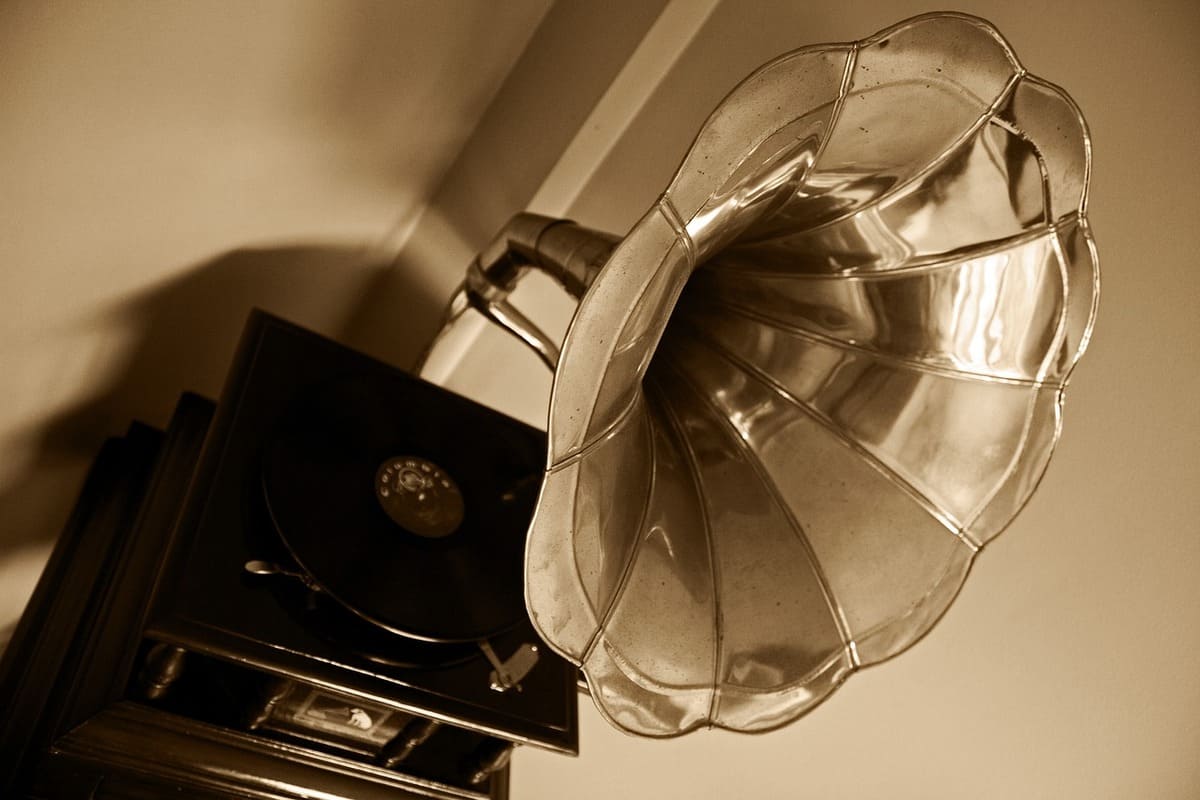 The 2023 Grammy Nominations Are Finally Here: Here’s All You Need to Know

There are four significant types of awards regarding art in the USA – Movies hunt for Academy Awards, theater plays fight for Tony Awards, TV shows desire Emmy Award wins, and the music industry has the popular Grammy Awards.

And the Grammy nominations 2023 are finally here!

This famous event was first held 63 years ago, and over the years, it has become the most prestigious happening in the music world. The beautiful gilded gramophone is given to the best singers and bands for different achievements in various music genres and categories.

Grammys 2023 is already a trendy topic for music lovers, so we will provide you with the entire Grammy Awards 2023 guide and see what’s new and who the nominees are.

Let’s get into it right away.

The 65th annual Grammy Awards will be held at the beautiful Crypto.com Arena in the city of filmmaking, Los Angeles, California. The Grammy Awards 2023 date is set for February 5th, 2023, and music lovers are already extremely excited to see the music stars who will win multiple awards.

The upcoming Grammys will be once again hosted by the entertaining comedian, TV host, and political commentator, Trevor Noah, known for his political satire and surreal humor, and who also hosted the last two editions.

CBS and Paramount+ will provide the television and radio coverage for the upcoming Grammys. In addition, you will have the chance to see some of the most famous music stars perform at the Grammys since this event isn’t just an award show; it’s also a celebration of music and entertainment.

Before we see who is nominated for a Grammy and the singers with the biggest chance of winning, first, let’s see the changes the academy made for the 2023 Grammys.

The category changes include:

Also, the nominations for the classical music field and the 3 categories, Classical and Best Contemporary Classical Composition, Producer of the Year, Classical, and Best Engineered Album, will be decided by craft committees.

Before we see the nominations Grammys 2023, it’s valuable to mention that some music stars know for sure they will win a Grammy at the upcoming event.

Because some of them have multiple nominations, which assures them a win, especially if they are already a massive music star. Don’t forget the Grammy Awards 2022 when the fantastic Olivia Rodrigo had 7 nominations and won 3 Grammys, even though she is at the beginning of her career.

However, the situation is a bit different this year.

The performer who will for sure win a Grammy is Beyonce since she has 9 nominations. After her, there is Kendrick Lamar with 8 nominations, who is the biggest concurrent to Queen Bey.

So, let’s see the Grammy nominations 2023 for the most famous categories and who the nominees are.

Album of the Year

Regarding the Grammy nominations 2023, this award is seen as the most prestigious one in the music business around the globe, so here are the nominees:

The competition for this award is undoubtedly enormous, so it’s difficult to predict who has the best chance of winning. Still, there is a huge chance that Beyonce will be the happy winner of Album of the Year.

Record of the Year

The nominees for the 2023 Record of the Year are:

The performer with the most chances to win Record of the Year in the Grammy Awards 2023 is Adele with “Easy on Me,” although it’s very much possible that ABBA will win this award with their beautiful “Don’t Shut Me Down.”

The Grammy nominations 2023 are also exciting regarding the Song of the Year award. This award is also one of the most prestigious, with Record of the Year, Album of the Year, and the next one we will see, Best New Artist.

But before we do so, first, let’s see the nominees for Song of the Year and which performers have the greatest chance of winning.

Things become a lot more exciting and unpredictable here since the Song of the Year award brings intense competition.

Since mega-stars such as Taylor Swift, Harry Styles, Kendrick Lamar, and Adele are nominated in this category, it’s more than difficult to predict who will take the gramophone statue at home. However, since Beyonce released a new album this year that had a massive impact on audiences worldwide, it’s highly possible she will be the winner again.

The list of the most prestigious Grammy nominations 2023 ends with the Best New Artist award.

This category is most valuable to young and upcoming artists yet to conquer the music world, so winning this award or being a nominee is a massive marketing boost for their careers.

It recognizes the most prominent performers among the new kids on the block, and the nominations are:

Predictions are often tricky since even when you know who the winner will be, you might be wrong – hence why the Grammy Awards are always exciting.

However, we are afraid that this year there will be no surprises in this category since Maneskin is definitely the best new band on the worldwide music scene. Still, let’s not get too confident and see if they will win this award.

One thing is for sure, Maneskin will certainly give fans one of the best Grammy performances ever in years to come.

Potential Winners in Other Categories

We covered the Big Four, meaning the 4 most famous Grammy Awards categories, but we will also address 3 other award categories that are highly popular among music lovers around the world.

The battle is between Adele and Harry Styles, although it wouldn’t be a surprise if Bad Bunny takes the win.

As for some other categories, this one is also exciting because all nominees have a chance of winning. However, most music fans and critics expect ABBA to win since they are one of the most legendary performers of all time.

It’s also interesting here since all five nominees have a realistic chance of winning, but only one can take the winning statue and celebrate, but for us, it’s exciting to see who that will be.

Here you have the most famous and prestigious Grammy nominations 2023 and predictions about who will take the golden statuette of a gramophone at home.

The singer who is the star of the upcoming Grammys is Beyonce, so we’ll see how many awards she will win.

Nevertheless, remember to watch the Grammy Awards, but in the meantime, while you are waiting for February to come, make sure to have a lot of fun by buying concert tickets for any of these music stars and enjoy their live performances!