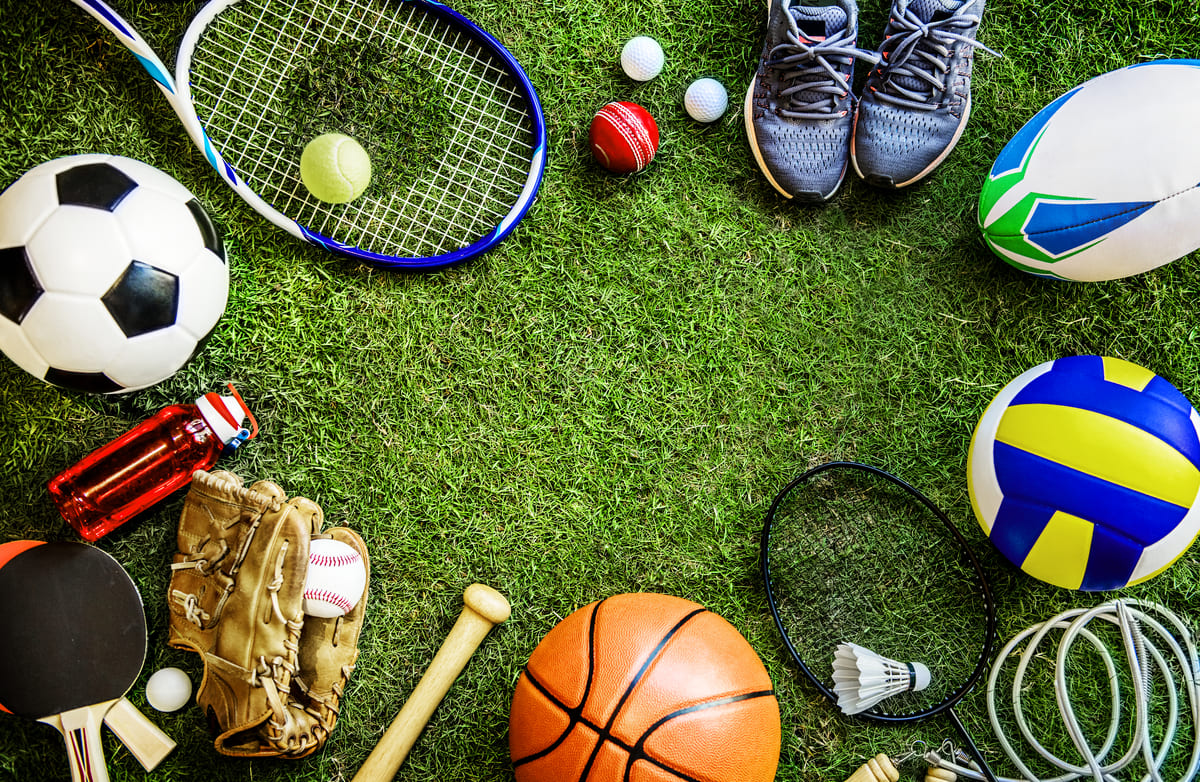 Most sports seasons are now at the beginning of the season or at the end, depending on the sport, but as 2022 is right around the corner, most of the players and teams like it when January comes since it symbolizes a fresh start.

January is also connected with contract issues that are important for every player, but also for teams in general since some exciting games always happen at the beginning of the year. So, now is the perfect time to buy sport tickets for any sport and witness some of the exciting annual sport events.

That is why here we will see the sport events in January 2022 that you should most certainly buy a ticket for and enjoy the electrifying atmosphere. So, let’s start.

The NHL Winter Classic will be held on January 1st, 2022, at the Target Field in Minneapolis between the Minnesota Wild and St. Louis Blues.

This game is one of the most exciting sport events in the NHL league since it is an outdoor ice hockey game always held on or around New Year’s Eve, mainly on a baseball or football stadium. It became a tradition since the first NHL Winter Classic was played back on January 1st, 2008. Also, one of the biggest reasons you should buy tickets fast is that the excitement this year will be on a higher level since this game was supposed to be played last year, but it was postponed due to the Covid-19 pandemic.

The columnist Dan Shaughnessy referred to the NHL Winter Classic as a game that now owns New Year’s Eve as the way football owns Thanksgiving or baseball owns the 4th of July. So, it is evident that it became a unique and special game that celebrates hockey as a sport and provides a tremendous amount of fun for all the fans.

The NFL Super Wild Card Weekend this season will be held from January 15th to January 17th, 2022, and this time it will also include a game on Monday night. And since this is the first time a playoff game will be played on Monday night since 1988, you will be participating in a historical moment. The NFL also added a third wild card team in each conference, which means that playoffs are extended for the first time since 1990.

Since it is still not entirely known which teams will face each other, it is evident that this year the games will be more exciting, and also a celebration of sport events that make football even more unique.

Some of the teams that are most probably participating in the NFL Super Wild Card Weekend 2022 are the Los Angeles Rams, Los Angeles Chargers, Kansas City Chiefs, Carolina Panthers, Arizona Cardinals, etc.

Playoff time is always the most exciting period of every season, so it is best to purchase tickets in advance and secure your seat at some of the most important games.

The NBA will honor the historical legacy in the 2021-2022 basketball season in celebration of the 75th anniversary of the league. There will be a lot of tribute moments for the legendary players, teams, and fans for all the exciting moments that made this league legendary.

Current and former players, general managers, coaches, league and team executives, sportswriters, broadcasters, and WNBA legends created an NBA 75th Anniversary Team of the best players that ever played in the NBA. Of course, there will be numerous sport events in the league that will mark this historical moment throughout the season, and luckily for you, one of them is in January 2022.

It would be best if you got ready because on January 7th, 2022, the Atlanta Hawks will go to LA to face the Los Angeles Lakers at the Staples Center. This game is not an ordinary one since this date symbolizes a historical moment that happened 50 years ago on January 7th, 1972, when the Lakers defeated the Hawks for their 33rd straight victory. What makes this moment even more remarkable is that this is the longest winning streak in NBA history, and some of today’s teams try to break this record.

Also, the game will be fascinating since both teams have great rosters this season and want to compete in the playoffs.

The Memphis Grizzlies play a game on MLK Day every single year, and it will be the same this season by hosting the Chicago Bulls on January 17th, 2022.

Of course, MLK Day is what makes this game unique, but also, both teams and their rosters make it even more exciting since they have added some exciting players this season. The Grizzlies now have Steve Adams, who runs the pick and roll game perfectly, but the Bulls won’t stop attacking since they have the rising star Lonzo Ball and quality veteran DeMar Derozan.

The Bulls are now second in the Eastern Conference, and the Grizzlies are fourth in the Western Conference, which is a clear sign that they both fight for high playoff places, and every single game is of enormous importance. This environment will make this game even more exciting, and you won’t regret buying tickets for this game.

Last but not least, we will end this list of sport events in January next year with a game from college basketball that will be as exciting as all of the above since two of the best NCAA basketball teams will face each other.

On January 1st, 2022, the Baylor Bears men’s basketball team will go to Iowa State to face the Iowa State Cyclones. This game will be extremely exciting since both teams lead the standings with eight wins and no losses until now. Of course, there are many more games to be played, but it is already clear to everyone that the Cyclones and the Bears are serious contenders from the beginning.

The Bears are the 2021 Big 12 Champions, so every team is trying to beat them, and since Iowa is playing great this season, they will for sure try to steal some of the light at this game.

Here you have some of the most exciting sport events in January 2022 that you shouldn’t miss, or you should at least go to one of them. And even if you want to watch more than one of these games, it won’t be difficult since they are all on different dates.

The best thing about such impressive events is that it doesn’t matter if you are a fan of the sport or not since the whole organization of these events is magnificent. So, don’t waste any more time and buy tickets as soon as possible to enjoy some of these beautiful sporting events!