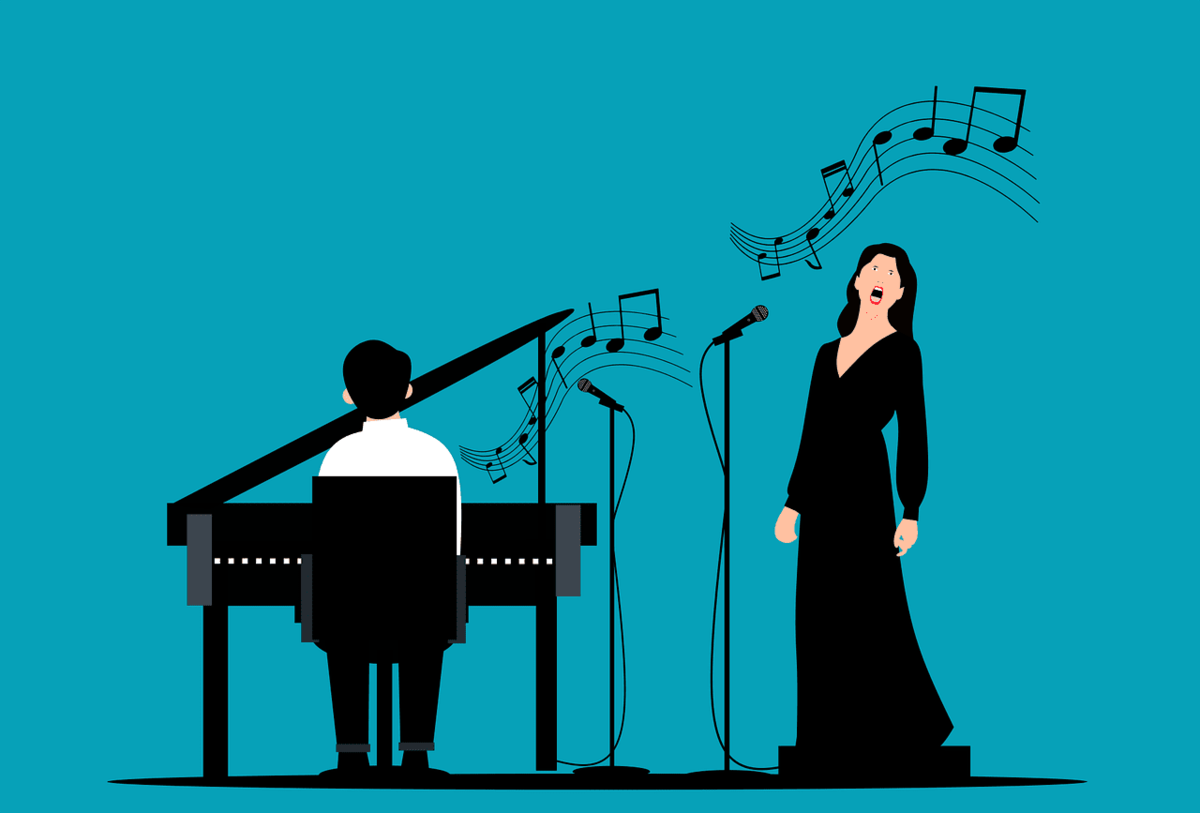 Operas You Should Buy a Ticket For Right Now

Live concerts, stand-up shows, enormous festivals, and other manifestations are what people worldwide barely wait to attend this 2022. Now more than ever since the Covid-19 pandemic hit took live events away from us for some time, and everyone is excited about going to various venues and enjoying a show.

Nevertheless, with a vaccine certificate, we can go to any live show, and since the world is changing, why not try something different and see a fantastic event like an opera. We are at the beginning of 2022, and this is the perfect time to buy opera tickets and start this year with something special.

Of course, operas are a piece of art and can be complex, so here we will see the best operas and opera performers for beginners. So let’s get into it right away.

The first one of the best operas for beginners you should consider is Die Fledermaus. One of the reasons to buy cheap Die Fledermaus tickets, or in English, ‘’The Revenge of the Bat’’, is because it is one of the masterpieces by Johan Straus II, who created it, and it was premiered back in 1874.

In fact, it is a so-called operetta, which means that it is a form of light opera in the theatre. It is perfect for beginners since an operetta is lighter than a classical opera and has excellent music. The working length is perfect, and it is typically of amusing and light character. Furthermore, it can also include some satirical commentaries. In essence, you get to have fun and enjoy a piece of art at the same time.

Not to make any spoilers, we will mention that it is set within the walls of a 19th-century decadent manor, thrown into the Roaring Twenties, with elegant men and flapper girls clothed in elegance. It is played at the Bass Performance Hall in Fort Worth, Texas.

There are two main reasons why you should buy Cosi Fan Tutte tickets; it is a comic opera, and it was created by the music genius Wolfgang Amadeus Mozart. It is referred to as opera buffa, an informal term used to describe Italian comic operas. This opera has two acts, and it was first performed in 1790 in Vienna at the Burgtheater.

Lorenzo Da Ponte wrote the libretto, and even though the general opinion is that it was composed at the suggestion of Emperor Joseph II, some researchers in recent years have shown that this might not be true. A fun fact is that in 1994, John Rice found two terzetti in the Austrian National Library written by Antonio Salieri, which indicated that he tried to make the libretto for this opera but left it unfinished.

You will have the privilege to see it live in the impressive San Diego Civic Theatre in San Diego. Another well-known fact is that Cosi Fan Tutte means ‘’So do they all’’, with tutte being a feminine plural in order to indicate women. The general translation usually is ‘’Women are like that’’. As mentioned above, it is considered a comic opera, and Mozart created it, so there is no need for more reasons to go and see it, and you will undoubtedly enjoy the experience.

Playing at the Metropolitan Opera at Lincoln Center in New York, another best opera for beginners, Madame Butterfly has three acts today, even though initially there were two acts in this opera. It was created by Giacomo Puccini, and the libretto was made by Giuseppe Giacosa and Luigi Illica.

It is interesting to buy some Madame Butterfly Lincoln Center tickets for various reasons, and one of them is the impressive history of this opera. It is based on a short story with the same title that was made by John Luther Long back in 1898, which was also based on stories told to him by his sister and also on the French novel ‘’Madame Chrysantheme’’ by Pierre Loti, which was a semi-autobiography. The version of John Luther Long was dramatized by the American playwright David Belasco, and it was actually a one-act play. It was titled ‘’Madame Butterfly: A Tragedy of Japan’’. It premiered in 1900 in New York, and then it was moved to London, where Giacomo Puccini had the chance to see it that year.

Like many fantastic success stories, ‘’Madame Butterfly’’ too wasn’t recognized at first, and it was almost a failure. It premiered in 1904 in Milan, and even though it has fantastic singers like Giuseppe De Luca, Rosina Storchio, and Giovanni Zenatello, it was poorly received because Puccini completed it late, and there was not much time for rehearsals. But, he didn’t give up, he revised it by deciding to split the second act in two, and now it had three acts, along with some other changes. After this, it became a success, and it has provided enjoyment and satisfaction for many people around the world since 1904 until today.

Pittsburgh Opera The Magic Flute, or as you can see, at any other place where you can find it, is one of the best operas for beginners since it is also created by Mozart, and he is the master of this genre. He was for sure a genius, and there are various Mozart fun facts that surprise all of us since such talent isn’t born every year, or even every 100 years if we are being realistic.

This opera has two acts, Emanuel Schikaneder made the libretto, and it premiered on September 30, 1791. It is for sure one of the best operas for beginners, and it is also interesting to see it because it is known for its Masonic elements. This fact is not a total surprise since both Mozart and Schikaneder were Freemasons, and what is even more interesting is that the printer of the first libretto, Ignaz Alberti, was also a Freemason.

This fantastic opera has inspiration from Enlightenment philosophy, and some experts say that it also advocates enlightened absolutism. Having so many interpretations, this fact alone is one of the best reasons why you should see it yourself and see how you will experience this masterpiece.

Whether you decide to buy Opera Grand Rapids Turandot tickets to watch it in the impressive Devos Hall in Grand Rapids, or it suits you more to buy a ticket for the Brown Theater to watch it in Houston, the Turandot opera will for sure be a unique experience, and that is why it is also considered one of the best operas for beginners.

It was also made by Giacomo Puccini in three acts, and it was posthumously finished in 1926 by Franco Alfano. Renato Simoni and Giuseppe Adami made the libretto, and one more reason why it is one of the best operas for beginners is that its most famous aria is ‘’Nessun Dorma’’, which Luciano Pavarotti sang at the FIFA World Cup in 1990.

So, you most certainly have listened to this amazing part, and it would be an amazing experience to watch the entire Turandot opera.