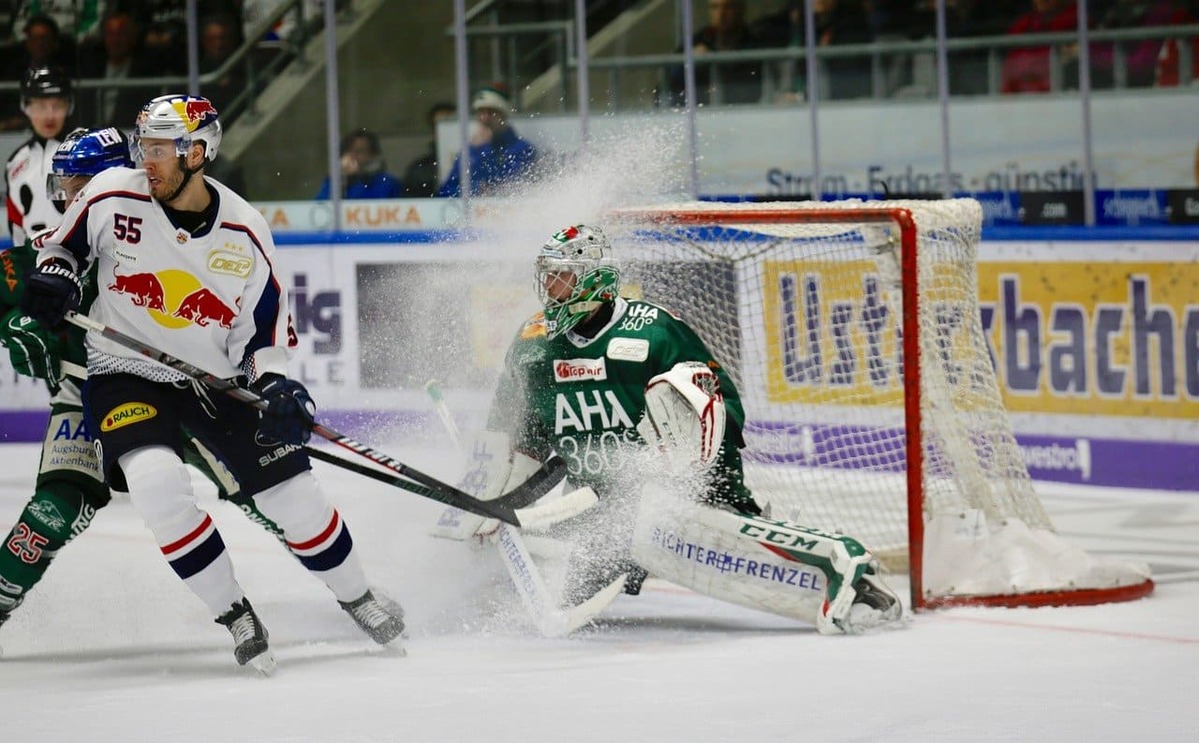 The 2021-22 NHL season is far from over; in fact, it recently started, and it is still early to predict which team is going to win it all.

Even though the NHL 2022 Draft is set to happen on July 7th and 8th, we already have many predictions about which teams will select which players in the upcoming selection. That is why the NHL Draft live updates are now extremely important since many predictions are actually accurate.

And while you are reading this NHL Draft live updates and making predictions yourself, don’t forget that the season is ongoing, and this is the best place to buy NHL tickets to enjoy watching your favorite team play.

The NHL Draft is always exciting, so here we will see the latest news and predictions for this year’s draft. You will see the most important predictions about which team will have which pick and who is the player they will most likely select. Let’s start.

If there is one thing that is certain when it comes to the NHL Draft live updates, even though changes happen often, it is that Shae Wright will be the number one pick at the 2022 NHL Draft. The team that will probably select him are the Montreal Canadiens, and they definitely shouldn’t second guess about this player since he is the top prospect this year.

Shane is now playing for the Kingston Frontenacs, and he has an excellent hockey IQ with an impressive vision. Also, a high level of work ethic discipline with the desire to compete makes him even better, and the two-way center is always a significant threat with his strong shot and effective passing. Shane Wright is what some hockey teams wait for many years, and the Canadiens may hit the jackpot this year.

Legan Cooley may not be as good as Shane Wright, but he is also one of the top prospects this year. Also, a center, the Arizona Coyotes, have a chance to select the next in line when it comes to players at this position.

Logan Cooley will bring strength on both sides for the Coyotes since he is amazingly skilled with the advantage to give them a powerful presence in his own end but also to their offense. Cooley’s situational awareness is pretty impressive, and he also has excellent speed, which can be crucial in some situations. Because of Logan’s high-quality performances in this season, he managed to rank really high on the 2022 NHL Draft predictions, and the Coyotes can be more than happy to have a chance to draft a player with such potential.

Simon Nemec and the Seattle Kraken

Simon Nemec is only 17 years old, and he is still playing in Slovakia, but considering the NHL Draft live updates, it seems like things will change for him in a significant manner. Furthermore, if the Seattle Kraken draft Kraken, things may change in an excellent way for them as well in the upcoming NHL seasons.

He is probably the best defender in this draft, and he has great confidence and wise decision-making abilities when the puck is in his hands. In addition, Nemec is a great passer and doesn’t have a problem carrying the puck between players while also being able to maintain control. Last but not least, defensemen with qualities such as he’s are challenging to find, and he also has a right-handed shot.

Matthew Savoie to the Ottawa Senators

The Winnipeg Ice are most certainly happy that they still have the amazing Matthew Savoie, but soon enough, he will be heading to the NHL league.

For now, it seems like the Ottawa Senators are most likely to draft Savoie as the fourth selection. It is known that the Senators made some mistakes when it came to the NHL Draft last year, and that is why they have to make the right decision this time.

Matthew Savoie plays a more prominent role than what is expected for his 5-foot-9 height, and he knows how to be aggressive. He is a true competitor and always tries to play the best way possible when he is on the ice. Having great agility also helps, and it is important that he has excellent hands to make moves with an impressive quick release.

Yet another non-American, Joakim Kemell, comes from Finland, where he is currently playing in the Finnish Elite League. Also 17 years old, Joakim is most likely to play for the Buffalo Sabres in years to come in the NHL league.

It is true that at times he does take an extra second in order to make a move, but he still is a powerful player on the ice.

Other than that, he is definitely a high-quality player since he mainly has a shoot-first mentality, an excellent power in his shot, and a pretty quick release. Another robust quality Kemell has is strong playmaking, and he finds the open ice in incredible ways to use it for a one-timer chance or to take the puck himself.

Juraj Slafkovsky with the Philadelphia Flyers

Another Slovak player, Juraj Slafkovsky, is probably going to be playing for the Philadelphia Flyers in the future after they draft him as the sixth selection.

Slafkovsky is a 6-foot-4, 225-pound winger, which makes him a great addition to almost any team in the league. And with the size he has and the ability to skate well and protect the puck when needed, he is truly a player with a lot of potential. It is also vital that Juraj can find his way through the opponent’s players, and he can control his game as well. But the essential thing is that Slafkovsky’s style of playing fits with the playing style of the Flyers.

The New Jersey Devils maybe won’t have a spectacular Super Bowl party like in the NFL, but they will for sure celebrate if they draft David Jiricek, considering how great he would pair as a player with Luke Hughes. And since they are both young players, a bright NHL future might be smiling on the Devils in the league.

The most significant advantage of having David Jiricek on the team is his variety of qualities. He is an excellent skater who is quick but also has the ability to join the attack, which makes him a puck-moving defenseman. He is not scared from physical plays and has a strong shot from the point. And even though he has to undergo knee surgery that will take him out of the game for months, Jiricek will still be one of the best prospects in 2022.

It is more and more evident that the Chicago Blackhawks made a mistake moving their pick to the Columbus Blue Jackets. Brad Lambert may be inconsistent at times, but he is for sure a pro-level quality type of player.

Brad Lambert is also a genuinely competitive hockey player that has a beautiful offensive vision backed by his excellent skating abilities and soft hands. The Blue Jackets may provide themselves with an impressive hockey player for years to come.

Once again, the next pick, the ninth one, is also in the hands of the Blue Jackets, and the player that will be playing for them in the future is most likely to be the 6-foot-4, 205 pounds Conor Geekie.

When you see his size on paper, the first impression you may get is that he is probably a power forward. And not that this is not true, but Conor Geekie is a lot more than that. He himself also says that he is a playmaker as well, and when you see his soft hands that can make moves at top speed, it is more than evident why Conor is a top-10 prospect this year.

Of course, NHL Draft live updates change, and in the past, there were some predictions about him playing for other teams. But as James Patrick, the former player and current coach of the Winnipeg team says, Conor may not be an elite skater, but he for sure is a good skater with an elite snapshot. And since these words come from his coach and former player of the New York Rangers, Hartford Whalers, Calgary Flames, and the Sabres, it is evident that he has excellent potential.

Danila Yurov to the Vancouver Canucks

Finally, the 10th spot at the NHL Draft live updates goes to the Vancouver Canucks, selecting Danila Yurov as one of the top 10 hockey prospects.

If the Vancouver Canucks are in need of speed in the future, well, Danila Yurov will most certainly give them speed. Yurov is fast in transition, a nice skater, and he is able to go from one side to the other in a concise amount of time. Furthermore, he is an impressive playmaker player who has the ability to protect the puck when it comes to his hands.

Another important aspect of his game is that Danila can be a dangerous shooter. Even though there may be certain parts that can be improved, he definitely deserves a spot in the top 10 hockey prospects this year.

Here you have the top 10 prospects when it comes to NHL hockey this year, and these are the best predictions of the NHL Draft live updates 2022 for now. No matter what happens in the following months, we all know that these players are the future of the NHL in a significant manner.

Once again, don’t forget to buy NHL tickets for the upcoming games since the season is happening and there are a lot of exciting games you should see in the following months!