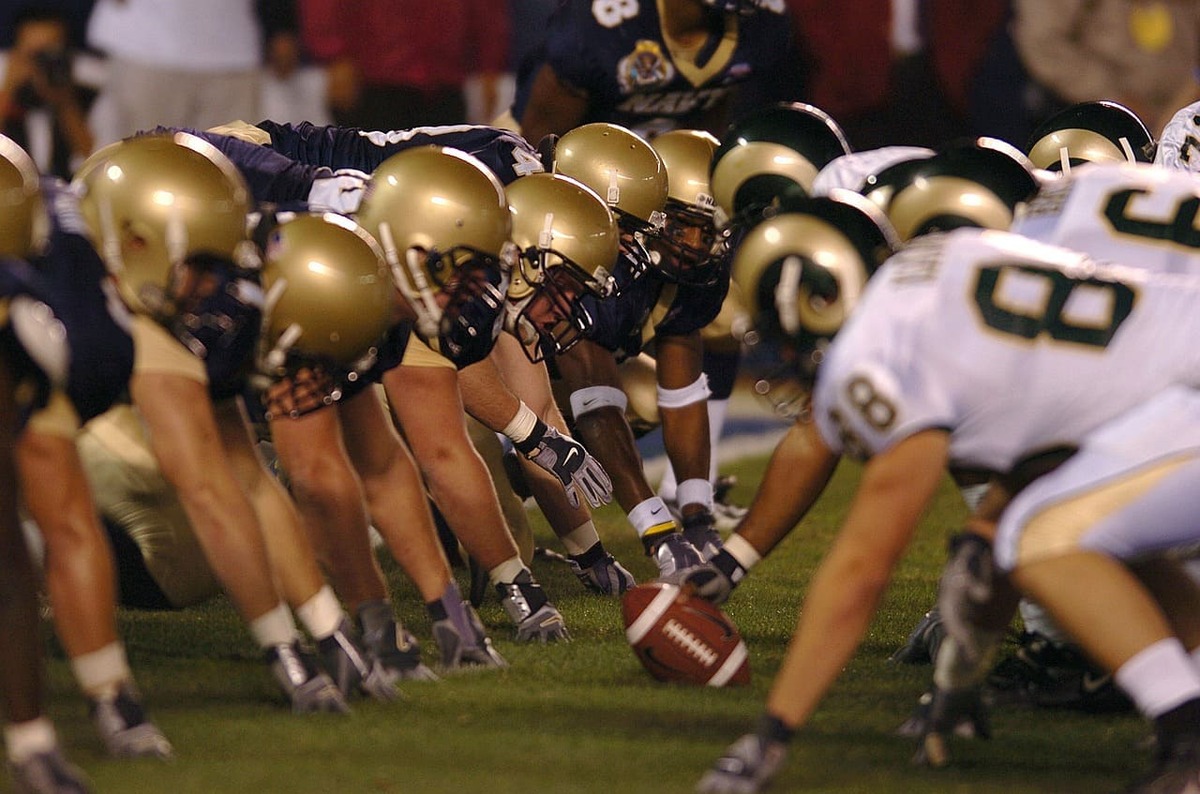 NFL Super Bowl 2022 Predictions: Which Team Is Going to Celebrate?

It is that time of the year, the NFL Playoffs are here, and soon enough, we will be witnessing one of the most significant sporting events ever, the Super Bowl.

There are many reasons why this mega-popular event is vital for football and sports in general, and it is most certainly a place where you will get all the tremendous fun you need. Now is the best time to buy tickets online and watch some of the most exciting games of the playoff season.

So, which team is going to be the winner? Who is going to smile at the end of the road? These are only some of the questions that everyone asks, and even though a Super Bowl prediction is not easy, still, we will try to list the teams that are the best contenders.

But, before we get into it, first let’s see another important thing about the Super Bowl, and that is which performers will sing at the Super Bowl music show.

During this year’s halftime show at the famous Super Bowl, you will have the opportunity to see live some of the best performers in the entire world.

The amazing R&B singer Mary J. Blige will be performing this 2022, and some of the best rappers in the music industry will join her at this fantastic event, those being Dr. Dre, Snoop Dogg, Eminem, and Kendrick Lamar. These performers will for sure make an unforgettable atmosphere that will electrify the audience even more.

So, here you have one more fantastic reason to watch the Super Bowl this year. And now, let’s see a Super Bowl prediction and which teams are going to play to get there.

The 2022 NFL bracket looks pretty interesting, and that is why everyone barely waits for the playoffs to start on January 15th. And since the interest is at such a high level, you will most certainly need a parking pass in advance for these games.

The situation is the following one. The two teams that are already ahead are the Green Bay Packers and the Tennessee Titans. The other matchups include:

These games, according to the elimination system, of course, will bring us to the NFC Championship battle on January 30th.

As for the AFC Championship, the situation is the following one:

The battle for the AFC Championship will also be held on January 30th, and the winners of the NFC and AFC battles will bring to us the 2022 Super Bowl contenders that we will have the privilege to watch on February 13th.

It is extremely difficult to make a great Super Bowl prediction for the winner, but who will fight for the title is something that can be predicted a little more easily.

One of the latest news is that the ESPN Super Bowl prediction has arrived, and the ESPN computer model called the Football Power Index has predicted that the Green Bay Packers will play against the Tennessee Titans.

And even though these guesses might come true, like the Madden Super Bowl prediction or other computer predictions, still, it is crucial to see the whole picture and see how teams have been playing throughout the entire NFL season. A Super Bowl prediction also means involving all on and off the court moments, injuries that suddenly happened, team chemistry, and many other valuable things.

So, according to many analyses, it might turn out that ESPN is right since many consider the Green Bay Packers to be this year’s Super Bowl winners. The team that is predicted to face the Packers in the Super Bowl are the Kansas City Chiefs who were last year’s runner-ups since they lost to the Tampa Bay Buccaneers, but the Chiefs were the champions back in 2020 when they defeated the San Francisco 49ers. So, all in all, the Super Bowl prediction is that the Green Bay Packers are most likely to win it all this year, and here’s why:

Whether the great quarterback Aaron Rodgers will retire or not, the important thing now is that he is here for the rest of the season, and he will most certainly give an enormous contribution for the Packers to win it all.

Even though the Packers had a dramatic off-season and were blown out by the New Orleans Saints in Week 1, they managed to focus better, and after that, they won even seven games in a row. Playing better and better, they made a 9-3 record before the impressive Week 14 win against the Chicago Bears.

And even though this shows great team playing, there are even better reasons that show why the Packers will be this year’s champions. All the previous success mentioned was achieved without Za’Darius Smith and David Bakhtiari, and both of them will be back to play in the upcoming games. Also, Jaire Alexander will probably be part of the team as well for the most important match if it happens, so it is not a surprise to make a Super Bowl prediction that the Packers are the best contenders in 2022.

Last but not least, this probably being Aaron Rodgers farewell tour gives an extra push to the team, and it is valuable to mention that many people forget how underrated Matt LaFleur is as a coach, and the Packers are playing fantastically. So, the odds are that the Packers will win this year’s Super Bowl, and that is our 2022 Super Bowl prediction.

That is why you shouldn’t waste any more time and buy NFL tickets online for the best NFL teams as soon as possible to watch some of the best playoff games this year and, of course, the impressive Super Bowl. Including the musical show and all the superstars that will be there, this is for sure the best sporting event in the entire world.