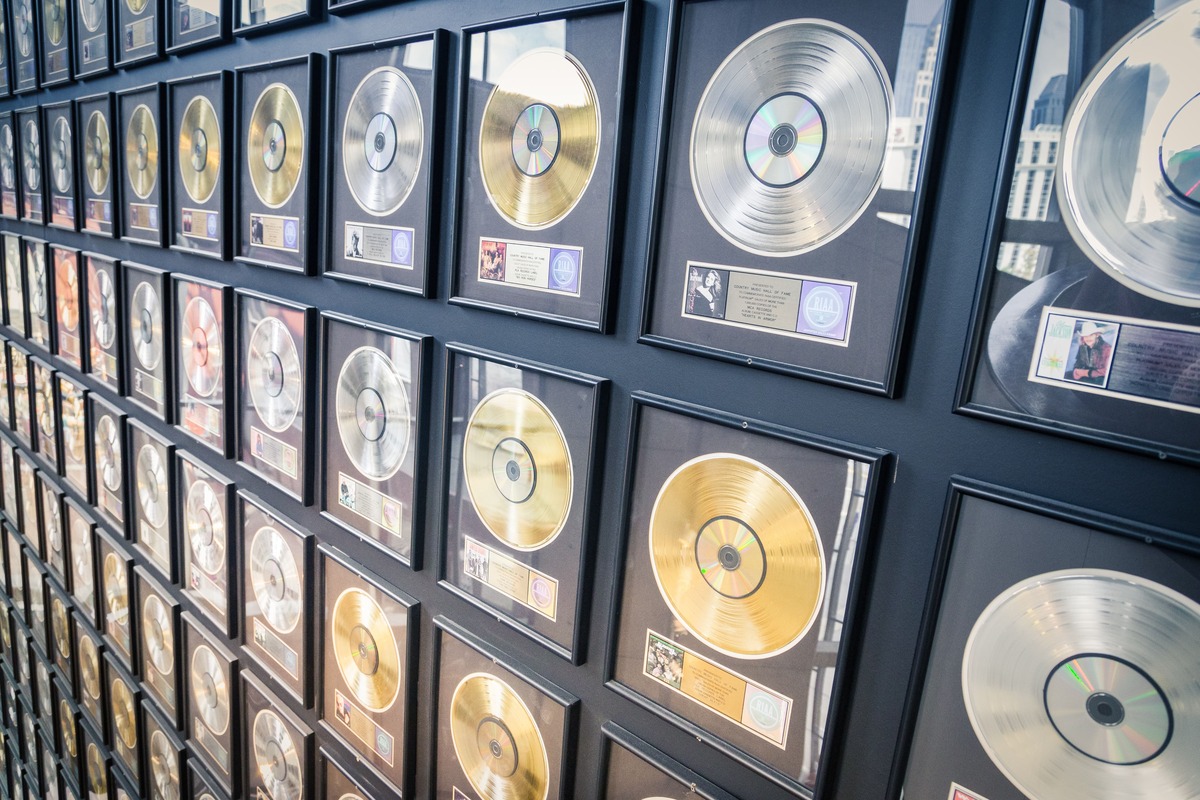 As you probably already know, the MTV Video Music Awards are awards that honor the best music videos of the year, but they also cherish artists in various music categories. And since they are an annual ceremony, every year there is something exciting and surprising that electrifies the atmosphere.

So what will happen this year? And what to expect from the most famous performers in the world?

Well, this is yet to be seen, but we can bring you closer to what you can expect from the MTV VMA 2022. Therefore, let’s begin the journey.

When Will the MTV VMAs Happen?

The fantastic 2022 MTV VMA ceremony will happen this August 28th, on Sunday, and it will be held in Newark at the impressive Prudential Center in New Jersey.

If you are a massive fan of these awards, don’t worry, you will have the chance to watch them live since they will be simultaneously broadcasted on VH1, MTV, MTV2, Paramount Network, TV Land, Pop, Logo, Comedy Central, BET Her, BET, Nickelodeon, and the CW Network.

Quite the choice, right?

So, whatever network you choose, you will have the chance to watch them on this MTV VMA 2022 date, so make sure that you are free at 8 p.m. EST. on August 28th. Prepare your popcorn and invite your friends since the nominations are pretty exciting this time, but we will get to them a little bit later.

Who Will Host the MTV Video Music Awards?

It is still unknown who will host the MTV VMA 2022, but one thing is for sure, whoever it will be, they will have some huge shoes to fill after the fantastic hosting by Doja Cat in 2021.

Everyone knows that she is an excellent stage performer and a huge music star, but it turns out she also has some remarkable hosting qualities. Nevertheless, since MTV knows how to bring the show to the screen, they will undoubtedly make the right choice this year as well.

Which Artists Are Nominated for Most MTV VMAs?

Believe it or not, even three famous musicians are nominated in seven categories for the MTV VMA Awards 2022. These include the famous rapper Kendrick Lamar, the young but already popular Jack Harlow, and the talented rapper and singer Lil Nas X.

Still, there are some artists who are pretty close with six nominations in various categories, and those are last year’s host Doja Cat and the king of today’s pop music Harry Styles. In addition, this group is followed by four performers with five nominations each, and it includes the mega-popular Taylor Swift, Billie Eilish, Dua Lipa, and Drake.

Even though having the most nominations isn’t always a guarantee that some singer will win something, Mr. Harlow has an excellent chance to win at least one award since everyone is talking about Jack Harlow right now as one of the biggest new music sensations in the music industry.

Who Is Going to Perform At the VMAs This Year?

Who is going to perform at the MTV VMA 2022 is yet another mystery, and even though you probably want to know right away and are surprised that the names are not announced even though the date is close, this may be a good thing.

Because it will be a lot more surprising to find out the performers right before the show, and sometimes it’s even better not to know them at all and watch the show and see for yourself. Be as it may, since the nominations are amazing, we all can expect some fantastic music names to hit the stage!

List of MTV VMA 2022 Most Popular Categories and Nominations

Video of the Year

Artist of the Year

Of course, there are another 18 gender-neutral music categories since there are a total of 22 MTV VMA 2022 categories with nominations that have the chance to win.

There Are Two New Music Categories

In fact, this information is not entirely accurate, even though you may find many sources that present this info. The actual truth is that there is one new category and one that is brought back in the list but has been a part of the MTV VMA before.

The new category is “Best Metaverse Performance,” and it seems like MTV is making it very clear to the whole music industry that metaverse musical performances are going to be a huge factor in future award ceremonies. This category means that musicians should concentrate more on this style if they want to get recognition in this category.

And the other music category that is considered new, but in fact, it’s one that has been on the list before, is “Best Longform Video.” This award was first given out in 1991, and it was reintroduced back in 2016 with another name, “Breakthrough Long Form Video.

In 1991, the winner was Madonna for ‘’The Immaculate Collection’’, and Aerosmith, Peter Gabriel, and R.E.M. was also nominated. In 2016, the winning trophy was won by Beyonce for “Lemonade,” while the other nominees were Justin Bieber, Troye Sivan, Florence and The Machine, and Chris Brown.

And this year’s nominees in this music category are:

Most Wins from the Past Awards

The MTV VMAs are always exciting, and many times through the years, there have been some surprising events and record-breaking wins. So, who knows, maybe this year will be the same, but before we watch this year’s ceremony, let’s remind ourselves of some of the interesting facts from past awards with artists with the most wins.

The title for most wins overall is held by Beyonce since she already has an incredible record of 29 wins until now in many different music categories. Madonna is right after her with 19 wins, and the third place is held by Lady Gaga with 18 winning occasions.

Then we have the most wins in a single night, and here the record is held by Peter Gabriel with 10 wins, while the second place is shared by Lady Gaga, Beyonce, and A-ha with 8 awards each. The third place belongs to Green Day and Smashing Pumpkins with 7 awards.

And last but not least, the most wins for a single video also goes to Peter Gabriel, who has won 9 times in 1987 for “Sledgehammer.”

These records are not easy to break, and that’s why some of them have been on the top of the list for many years, in fact, for decades in some cases. Still, we never know what might happen, and that is what makes the MTV VMA Awards so exciting every single year.

How Can You Participate in the MTV VMA 2022?

So start voting now since there isn’t much time left until the live show and the announcement of this year’s winners. If you have a favorite performer, make sure to help them win at least one award and boost their career along with your fan support. And even if you don’t want to vote, or your much-loved singer isn’t nominated this year in any of the categories, it’s still lovely to watch the show and enjoy all the exciting moments it delivers for music fans all over the globe.

Now you know what to expect from the MTV VMA 2022, and even though there still isn’t complete information about who will host the awards or which musicians and singers will perform, it’s evident that it will be interesting considering the nominations.

That’s why you should get ready for Sunday at 8 p.m. EST. on August 28th this year, invite your best friends, enjoy this award season while making some of the most exciting memories, and have a tremendous amount of fun!