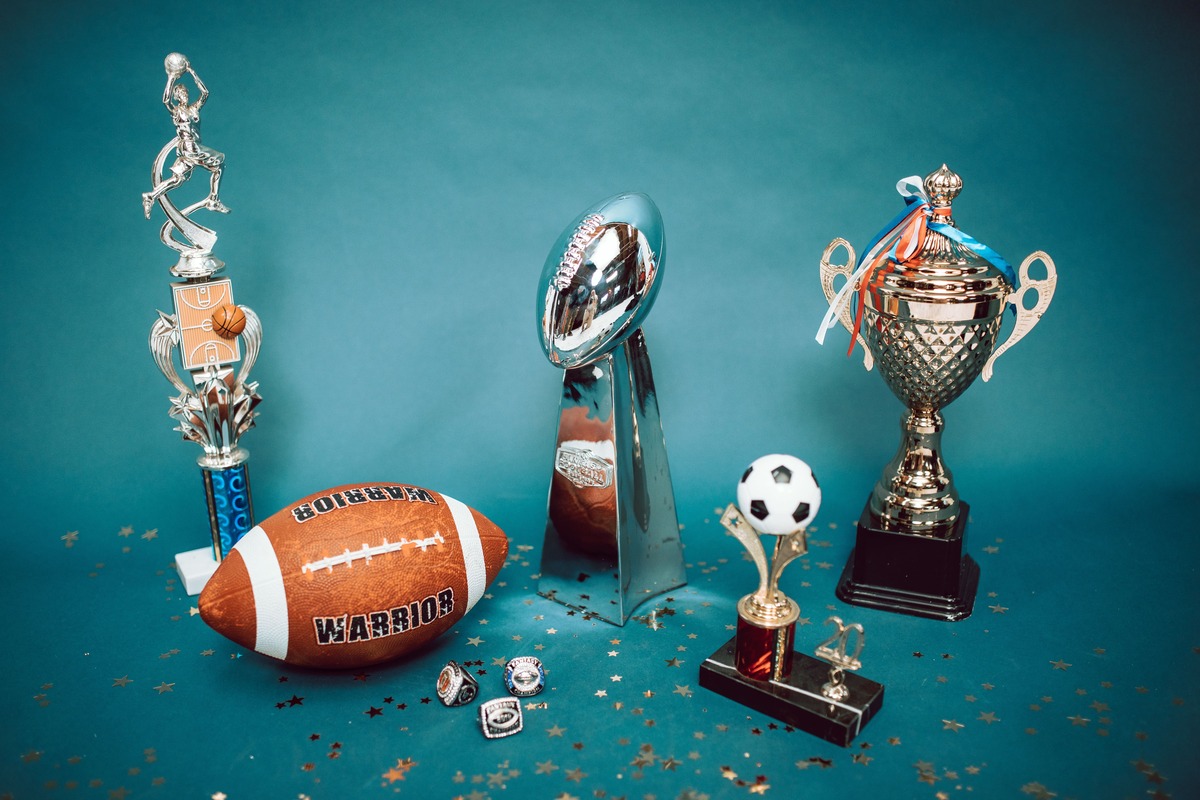 Most Expensive Super Bowl Ring and How Does the 2022 Ring Compare?

The Los Angeles Rams succeeded in winning it all this year! Unfortunately for the Cincinnati Bengals, the Rams were the better team and champions of this year’s Super Bowl.

It was an amazing event, with more than 70,000 people watching the game, and also the Halftime show with the performances of Mary J. Blige, Dr. Dre, Eminem, Snoop Dogg, and Kendrick Lamar made the show even bigger. Furthermore, the surprise acts of 50 Cent and Anderson .Paak. made the crowd go even “crazier.” The league always provides the best entertainment for the fans, and that is why people love to buy NFL tickets and watch the games.

Before we get to the answer, first, let’s see a little bit about the history of the Super Bowl ring.

The Super Bowl rings are usually made of rose or yellow gold with some shining diamonds. Most of them have the team logo, the team name, the “World Champions” phrase written on them, and the number of the Super Bowl normally in Roman numbers.

There were many occasions in the past when the Super Bowl rings were designed in the shape of the Vince Lombardi Trophy, and they can be customized with the name of the player or their number on the uniform. The trophy is named after Vince Lombardi, who was the coach of the Green Bay Packers and led them to win the first two Super Bowls.

In almost all cases, the NFL gives from 5,000 to 7,000 dollars for a ring for the maximum of 150 rings for the winners. If there are extra expenses, the team takes care of those. Most of the Super Bowl rings are made by a famous company named Jostens, which is a memorabilia company. And as the whole NFL league is known for knowing how to create a show, the most expensive Super Bowl ring is also presented in a particular way with an elegant box or a display case.

Who Gets the Super Bowl Rings?

The ring in the NFL has a little different journey than in other sports.

For example, let’s take a look at basketball. It is a fact that the NBA can be fun, but there is no surprise when it comes to rings.

Last year the Milwaukee Bucks won the NBA title against the Phoenix Suns, and every player from the Bucks roster gets a Championship ring. It doesn’t matter how many minutes a player played or how much he contributed to winning the title.

But, in the NFL league, things are different.

You may be surprised to learn, but some teams even make rings available to fans. They are usually part of a charity raffle. Moreover, in the last 15 years or more, teams have given lesser rings to front office staff, usually titled “C” or “B” level, since they are not as big and have fewer diamonds.

How Much Does the Super Bowl Ring Cost?

As mentioned above, the league provides from 5,000 to 7,000 dollars for a ring, but it usually costs more than the price tag. You have to invest if you want to have the most expensive Super Bowl ring, right?

In most cases, the exact cost of the Super Bowl ring is kept private. Still, after it is given to a player, it gets a market value considering the stature of that player. For instance, let’s say the Kansas City Chiefs win the following title, and five players of their team get rings that are worth 10,000 dollars. When it comes to value and resale, a ring by the quarterback will have a much higher price than that from another player.

The Most Expensive Ring

So, what is the most expensive Super Bowl ring?

There are several other interesting expansive examples as well.

As for 2022, the Super Bowl ring is still not revealed whether it’s the most expensive Super Bowl ring ever, but these rings came out to an approximately 5 million dollars price tag for the set, which is a pretty fantastic price.

Who Has the Most Rings in the American Football World?

As a player, it is not a surprise even to people who don’t watch NFL games that Tom Brady has the most Super Bowl rings; he has seven rings, six of which are won with the Patriots, and one with Tampa Bay.

Considering the prices mentioned above, their price would be around 245,000 dollars, but only on paper. In real life, because these are Brady rings, their value is much higher, and combined together, they are worth millions of dollars without a doubt. This happens when you are a legend of the American football game with fans who literally adore you and your game.

Nevertheless, there are two other NFL legends that are keeping Tom Brady company in this fantastic achievement. The one that has the same number of Super Bowl rings, seven, is Neal Dahlen, who has two as an administrator with the Denver Broncos, and five as an administrator with the San Francisco 49ers. And the only one that has more than both of them is Bill Belichick, who has eight rings; two as a defensive coordinator for the Giants, and six as a coach of the Patriots.

The Value of Rings and Resale History

The former New York Giants player, Dave Meggett, put his Super Bowl ring for sale on eBay. The Pittsburgh Steelers had two of their rings sold also on eBay for more than 69,000 dollars in 2008, rings that were from 1970. Also, Je’Rod Cherry from the Patriots sold his ring in 2008 to help several charities working to help kids in Asia and Africa.

On the other hand, there were other different situations regarding Super Bowl rings. Shannon Sharpe, who played for the Broncos and the Baltimore Ravens, gave his ring from the first title he ever won to his brother Sterling who had to stop his career because of an injury.

Another exciting situation happened when back in 2005, it was stated that Vladimir Putin had a Super Bowl ring from the Patriots team owner, Robert Kraft. But the owner stated that he gave the Russian president the ring because he respects and admires him and the people of Russia. What is even more interesting is that Robert Kraft later stated that this was not true and that he said it because the White House pressured him to do so since the ring is on display at the Kremlin, together with various other “gifts.” In fact, Kraft used to avoid questions about this issue, and he didn’t deny or confirm that this happened.

Believe It Or Not, Both Super Bowl Teams Get A Ring

Yes, you read that right; both teams get a ring after the Super Bowl is finished. This is yet another difference between the NFL and the NBA. In the best league of basketball in the world, only the winning team of the NBA Finals gets rings. On the other hand, both teams get a ring in the NFL since it is a game of champions; therefore, no one goes home empty-handed.

The team that loses the Super Bowl game gets a conference championship ring. And it is a topic for debate whether this is good or not since this ring is usually less impressive than the one that the winning team gets, and it’s a sort of a reminder of what could have been. Nevertheless, this ring also goes through a similar creation process; in essence, it is simply just less “shiny,” so to speak.

An interesting thing happened at the Super Bowl 50 when the coach of the Carolina Panthers, Ron Rivera, decided to act symbolically after they lost the game. Instead of having the 17-2 record of the Panthers on the ring, he decided for a ring with a 17-1 record on it as a celebration of the fact that the Panthers still won the NFC title.

We can conclude that the Super Bowl ring most certainly means a lot to players and team members but also American football fans across the globe. It’s true that it’s expensive, that it has diamonds, and that one can value it for an incredibly high amount of money. But that is not the true significance since the essential thing about it it’s the symbol it represents of winning on a major level.

Therefore, even though we still wait to see whether this year’s ring is going to be more expensive and break the record of the Patriots ring, one thing is certain; the Super Bowl ring will always mean a great deal to NFL people because only winners can get one, and most of them don’t. It’s like an Academy Award in the movie business or a Tony Award in theater, and it doesn’t get better than this, so the LA Rams should enjoy the ride while it’s happening!