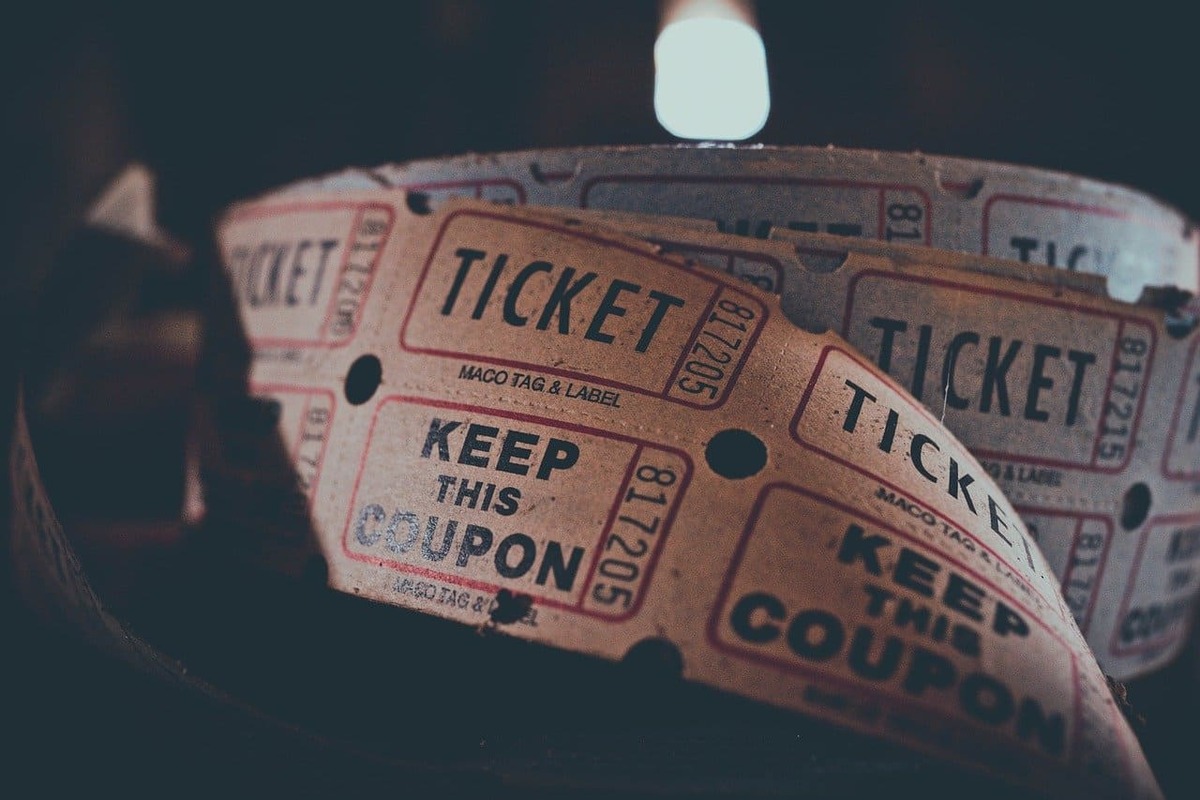 Most Anticipated Tours in 2022 from A-Listers

We are coming to the end of 2021, which has been a challenging year for everyone, but the good news is that live concerts are available and can be attended with Covid-19 vaccine certificates. So it is wonderful that you can plan all your concert activities, and at the end of every year, performers announce their upcoming tours for next year.

And since 2022 tours are close, you should plan ahead because the A-listers in the music industry sell tickets fast, and you have to buy online tickets as quickly as you can if you want to watch live some of your favorite musicians and singers. So let’s see some of the best upcoming 2022 tours and concerts you should attend.

Concerts 2022 will be marked by the fact that many pop superstars will provide audiences with stage performances worldwide. Here we will see the best that will hit the road soon:

Coldplay will have a world tour next year, and fans are ‘going crazy’ because many people from various countries will have the chance to watch them perform live. They are heading on a worldwide tour because of their recently published studio album titled ‘’Music of the Spheres,’’ which was released on October 15th, 2021.

Also, they already have released 9 other studio albums, and their mega-hit ‘’Yellow’’ is so popular that there isn’t a single person in the world that hasn’t listened to it at least once. They are a pop band that has sold millions of records worldwide, and their live performances are amazing because of the large audiences that attend them. You can’t go wrong with Coldplay.

The 2022 concert tours will be marked by another moment, especially in the pop music world, and that is the fact that Sir Elton John will go on tour. Elton John is a legendary performer, and there is almost no need to explain why you should attend some of his concerts. He is the icon of pop music, and the mix of his singing abilities along with his tremendous piano playing makes his live performances outstanding.

And even though he already has an impressive career with, believe it or not, 31 studio albums released, there is also a new reason why he is going on a tour. That is the studio album released on June 12th, 2021, titled ‘’Regimental Sgt. Zippo’’, which was actually recorded in 1967 and 1968, but it was released now with a limited 7,000 copies edition. So you will have the chance to listen to some of the songs from it, and what better way to hear them than Elton singing them live.

Let’s move in another direction a little bit and see the younger generation of musicians. The 2022 tours will also be a chance for some of the performers to finally play live again, and Justin Bieber will hit the road across the United States and Canada in 2022.

His new ‘’Justice’’ studio album was released on March 19th, 2021, and as you can imagine, it has already been certified platinum by the RIAA, peaking at number one on most of the pop charts all across the world. What Elton is for the older generation, Bieber is for the younger ones. No matter if anyone agrees or not, it is a fact that he, at age 27 has already conquered the world. A good piece of advice would be to purchase tickets fast because his concert seats can be sold out in a matter of minutes.

Katy Perry will have 14 upcoming 2022 concerts, all in Las Vegas in January and March. The biggest reason you should go to her concerts is that she is a performer who mixes pop music well with disco, so even if you don’t listen to her music, you can have a lot of fun with your friends at her concert. It is interesting that she pursued a gospel music career as a teenager, but luckily for us, she entered the pop music world.

And what better place to have fun than in Las Vegas, especially at the beginning of next year. Of course, the best thing is that all concerts are in Vegas, so you can go to another if you miss one. But be sure to buy your passage on time because she is also one of the top-selling ticket performers in the world.

Most of the performers go on long tours because they have released a new studio album, and 2022 tours will be marked by some of the best new albums in recent years. The same goes for Adele, whose new album ‘’30’’ will be released on November 19th, 2021.

This album has been recorded for three years, so it is evident that Adele is barely waiting to present it live to her audience. And we all know that singers perform even better when they have new fresh material, so Adele’s outstanding voice will rock the stages and she will enjoy the energy from the fans.

There are not too many metal bands left that still rock the world and have been doing it for more than 40 years. Two of them are the legendary Metallica and Kiss, and both will have 2022 tours around the globe.

Going to a Metallica concert is always exciting if you are a fan of metal music since they literally transformed metal music years ago and became icons in this industry. But it is even more exciting to go to a 2022 Kiss concert since this is their worldwide farewell tour and the last chance to see the amazing musicians together live on stage.

As for 2022 tours of rock bands, there is also some interesting news for the upcoming year. Luckily for all of us, there are three A-listers that still love to play live, those being Aerosmith, Red Hot Chili Peppers, and Guns N’ Roses. Most Guns members reunited in 2016 and still play together, and there is no need to address why an Aerosmith concert is a great place to be. As for the RHCP 2022 tour, there is one more reason to see them live since they gave their first interview together after John Frusciante came back in 2019, and they are back in full force.

Other A-Listers from Various Genres

There are also some other top-rated musicians with possible 2022 tours that will provide audiences with a lot of fun. One of them is the Italian opera tenor Andrea Bocelli, whose voice is something that should be heard live at least once in a lifetime. His mix of opera and pop music songs at his live concerts is outstanding, and Bocelli’s singing of Elvis Presley’s song ‘’Can’t Help Falling in Love’’ warms the hearts of many audiences across the globe. Some of the other musicians that are close to the previously mentioned pop genre are:

Recently released fifth studio album ‘’Mercury – Act 1’’ on September 3rd, 2021, is the biggest reason for the Imagine Dragons 2022 tour, and since it was recorded for three years, the band members are hungry to present it to the world. Their upcoming ‘’Mercury Tour’’ starts on February 6th, and it will entertain fans from the USA to Russia and all countries in between.

Ed Sheeran is yet another musician that will hit the road all over the world from April 2022, and for him, the biggest reason is also his new album released on October 29th, 2021. As you probably know, Sheeran always has interesting album titles, and his newest fourth album is titled ‘’=’’, yes, you read that right. Again, another amazing performer that has ruled the music industry for years now, and it would be a wonderful occasion to mark 2022 with one of his concerts.

Something totally different, a mix of music genres like R&B, electropop, synth-pop, and others, the The Weeknd is a Canadian singer, producer, and songwriter that has been active since 2009. He already has sold millions of copies of his studio albums, and it would be great to attend some of his concerts for the end of summer 2022 and enjoy all his music hits that will allow you to both sing and dance along with the audience.

Last but not least, the legend of hip hop and rap music, Snoop Dogg, should definitely be on your list for 2022 tours and concerts you would like to attend. His charismatic style, the many interesting anecdotes from his on and off-stage life, and the amazing rap songs he has created over the years are more than enough to go to his live concerts.

Having fun is the phrase that is most connected to Snoop, and that is what we all need in the following 2022. So don’t waste any more time and buy concert tickets as quickly as you can, and rock the concert venues along with your favorite musicians!