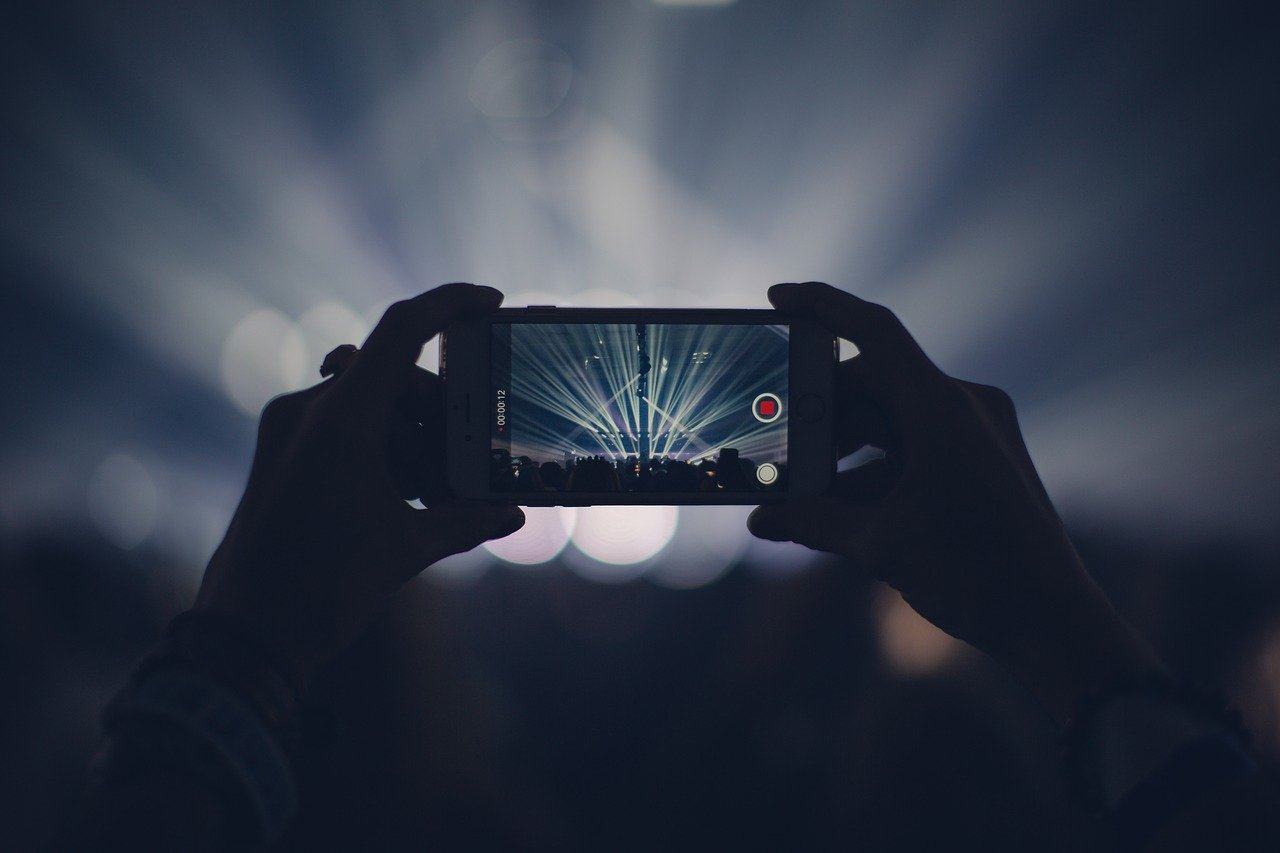 Live Events That Will Mark September 2021

Due to the not-so-recent Covid-19 related pandemic, most of us got stuck at home trying our best to stay safe and out of reach of this nasty virus. The thing is that now during those months we did our best to keep safe we actually got a bit much bored and now when the things are getting a different shape, and everything is a bit more calm – the time to enjoy ourselves has come! Now, of course, our social life won’t look anything like it used to be, but at least we will get the chance again to be out accompanied by our friends enjoying ourselves.

The accent is put on all the safety protocols and precautions we’ll have to take care of and, of course, respect while we are in public spaces or at a public event where there are loads of people. So now, if you are keen on exploring this whole field of Covid-19 precaution measures that are going to take place in all live events, we suggest you read this blog about the Covid-19 protocols active on all concert tours in 2021.

Now that you’ve indeed educated yourself more on the current Covid-19 measures, protocols, and all the other stuff regarding the live events in 2021, we are free to have a deep dive into the most interesting upcoming live events for September 2021.

The Most Expected Live Events This Fall

The NHL or National Hockey League is the professional ice hockey league of North America – with 32 teams in total coming from the States and Canada. Now globally, the NHL is considered to be the top professional ice hockey league worldwide. Unfortunately, thanks to the 2019 coronavirus outbreak, NHL fanatics couldn’t enjoy the 2019–20 NHL season matches as the whole season was suspended indefinitely on March 12, 2020.

However, the good news is that this 2020–21 NHL season is happening, and all the dates, as well as the event tickets online are out.

If you are a true NHL fan at heart, then we’ve got you some of the most exciting games of this 2020–21 NHL season you’ll have to watch!

The MLB or the Major League Baseball is the oldest of all the major sports leagues in the North American continent. The American professional baseball organization consists of 30 teams that play in the MLB, out of which half of them play in the National League and the other half in the American League of baseball.

Now, while most of the events this season, especially those happening in August, will be located in the States, there will be matches that are going to take place in Canada just like this Toronto Blue Jays vs Chicago White Sox that will be happening on 30th August in Rogers Centre, Toronto, ON.

In addition, let’s look at some of the most anticipated MLB events for this season that will take place on American soil.

Unlike some of the sports here on this list, the NFL was one of the few sports that didn’t seem to be affected by the ongoing Covid-19 outbreak that started in early 2020. The only thing that actually got cancelled and affected by the pandemic was the 2020 NFL preseason games, among which was the annual Hall of Fame Game, scheduled to happen in Canton, Ohio.

Now, let’s have a look at the most expected matches of this year’s NFL that is planning to start in September per all the schedules.

Guns N’ Roses have recently rescheduled all of their live dates from their 2020 tour, with all the newly scheduled gigs now set to have a starting point in June 2021. This tour is said to have various gigs planned in the States. In addition, we’ll go over the time and place those gigs are set for.

Guns N’ Roses at the Moda Center, Portland, OR

All Guns N’ Roses tickets for all available events can be found at the online tickets marketplace gotStubs.

Brothers Osborne are currently on tour across three countries  among which are the States. They have scheduled a total of 62 upcoming tour dates in Chicago, Boston, Philadelphia, Manchester, Portland and so on.

Take a look at some of the Brothers Osborne tour dates across the States.

All Brothers Osborne tickets for all of the available events in the States can be found at the online tickets marketplace gotStubs.

The Canadian circus and entertainment company Cirque du Soleil has quite some time being settled in the States. To be more precise, ever since ’98s, the show has had a permanent residence in Las Vegas, Nevada. The O is a water-themed stage production show by the Canadian circus that features their world-renown acrobatics, dancing, and gymnastics with water. The storyline of the “O” show runs around a boy that is on a mesmerizing adventure in a mysterious aquatic world. If you are interested in  Cheap event tickets for this extraordinary event then you can find the Cirque du Soleil – O tickets at the online ticket marketplace gotStubs.

The Tiger Who Came To Tea

The Tiger Who Came to Tea theatre play is based on the same-titled short children’s story written by Judith Kerr and published in the late-’60s. Now, the storyline revolves around Sophie, a little girl and her mother, as well as an anthropomorphised tiger who invites himself to their afternoon tea and eats and drinks everything they have. However, the play isn’t intended for children only and has a unique metaphorical meaning, but to discover it, you’ll have to simply watch it in the theatre.

If you were asking yourself where you’d be able to get the event tickets online, well, we got you – on gotStubs, you will be able to find The Tiger Who Came to Tea tickets as cheap event tickets.

The stand-up comedian currently has a set of shows scheduled to take place in different cities across the States.

All Brendan Schaub tickets for all available events can be found at the online tickets marketplace gotStubs.

If we’d have a deeper look at the September 2021 live event schedule, we’ll see us reinstalling in the nets of social life. Some of us were so impatient to see this moment come, and oh God, hopefully, we’ll be able actually to enjoy these moments to the maximum. So now, the live event organizers have prepared an event for all of us, whether you enjoy yourself watching football, comedy events, NFL matches, or theatre. There will be entertaining live content for everyone!