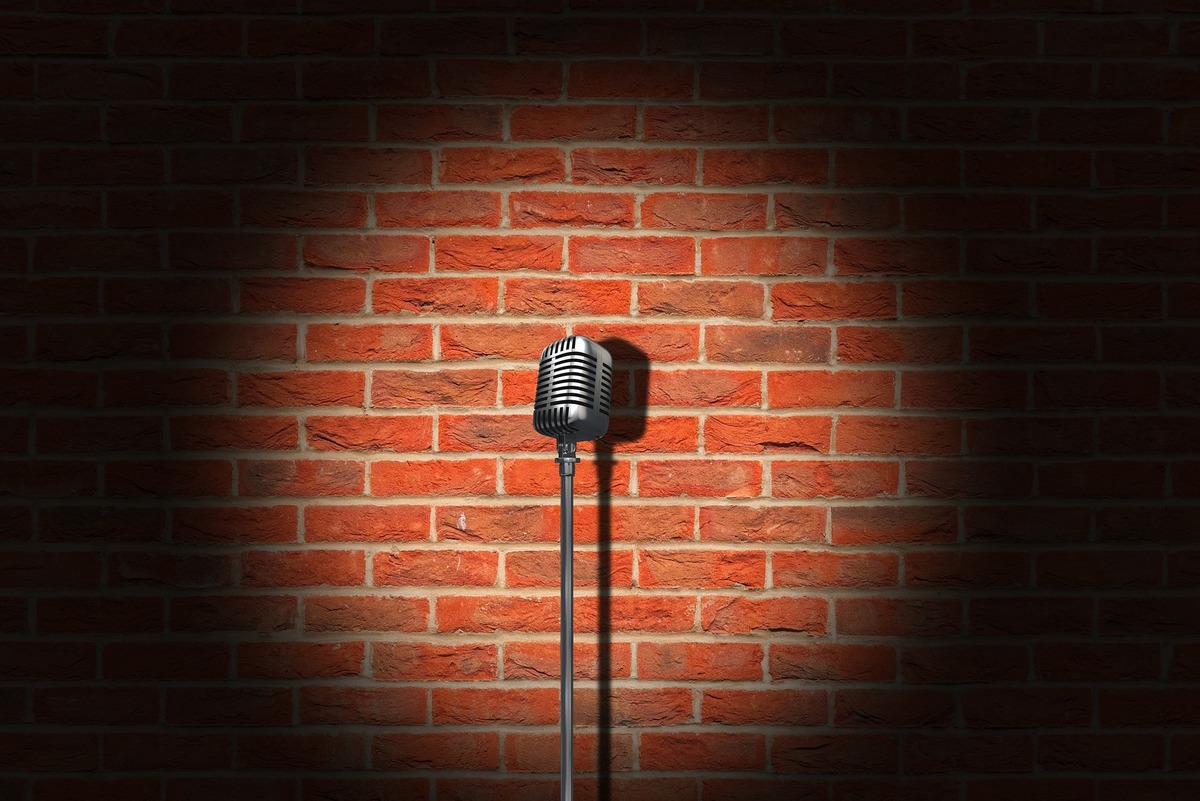 Live Events That Will Mark December 2021

As December approaches, the colder weather and shorter days are welcomed, as is one of the most magical times of the year, which is the holiday season. The city’s streets and stores are decked out in their best attire from the first days of the month (and sometimes even before that) onward.

When you leave your house on any given day in November, you will notice that your neighborhood has been decked out with strings of green and red lights and garlands. Which signals the arrival of Christmas, which has happened almost without our realizing it.

What matters is that December is a particularly unique month, regardless of your feelings about or what you choose to do with it. Each individual, on the other hand, interprets it in a different way.

In the minds of some, it represents the act of sharing with family and friends who they only see once a year. Others enjoy it because of the social gatherings, the rhythm and blues, the vacations, the long meals, the laughter, the crying, and the drunkenness that occurs. But, I believe, what people enjoy the most are the reunions, which are held every year. People love reunions and especially if it is at some events such as concerts, sport events, theatre or anything related.

We already covered all the live events in October and live events in November, and now it’s time to share with you what kind of events and tickets for events December brings. We guarantee that you will find the ideal event for you!!

The Most Expected Live Events This December

American Music Theatre’s Christmas production in 2021, Winter Wonderland, will have you feeling festive once again! A highly anticipated and critically acclaimed live music production will enliven your spirit and warm your heart!

You’ll be transported to a world of music and enchantment as soon as you walk through our doors, from a Bavarian mountain village to the festive, holiday excitement of the Arctic Circle. Our doors will welcome you with magical sights and smells of the season. You’ll be transported to a different world by our spectacular costumes, stunning gowns, and jaw-dropping sets. There’s a chance they’ll catch a glimpse of the real deal, too!

Featuring all of your favorite secular and religious holiday tunes, AMT’s newest Original Show, Winter Wonderland, will feature a stellar cast of performers, as well as the world-renowned AMT Orchestra, all performing live on stage. All ages should check out Winter Wonderland. You can start a new family tradition by getting your whole family Winter Wonderland tickets.

As one of the most successful shows on The Strip, FANTASY has risen to become one of the city’s most popular attractions.

Cirque du Soleil, a Canadian circus and entertainment company, has been operating in the United States for a long period of time. To be more specific, the show has had a permanent home in Las Vegas, Nevada, since the late ’90s and early 2000s. This water-themed stage production by the Canadian circus features their world-renowned acrobatics, dancing, and gymnastics performed with water as well as other aquatic-themed elements. The plot of the “O” television show revolves around a young boy who embarks on a mesmerizing journey through a mysterious aquatic world. Cirque du Soleil – O cheap tickets for events are a must for this December!

All Shook Up – Elvis Tribute Show

Eighty-six years ago, on January 8, 1935, Elvis Aaron Presley was born. Born into a modest family of young parents Vernon Elvis Presley and Gladys Love Presley, the couple saw the birth of only one of the twins the mother was expecting in Tupelo, Mississippi.

The legend began to take shape when he was a child, initially influenced by the music of the Protestant church that he attended with his parents. His relocation to Memphis (Tennessee), as well as the appearance of Sam Phillips (owner of Sun Records) in his life, helped to shape one of the most recognizable musical careers in the world.

People still celebrate this great legend, and here are the upcoming events you can attend too:

Beatles vs. Stones – A Musical Showdown

Daniel Francis Noel O’Donnell was born on December 12th, 1961 in Dublin, Ireland. He is an Irish singer, philanthropist, and ‘’suffers” from a serious case of butter addiction. He was Daniel Francis Noel O’Donnell’s only child, and he was raised in New York City. Since his first public appearance in 1983, he’s become a household name in Ireland, the UK, and Australia, where he’s had great success. When he released his 25th consecutive number one album, The 1975, in 2012, he made history as the first artist ever. If you’re a fan, be sure to check out one of his upcoming performances in December!

The National Basketball Association (NBA), the Women’s National Basketball Association (WNBA), and the NBA G League are three professional basketball leagues in North America that compete against each other. It is without a doubt the most powerful basketball league in the world, as well as one of the most well-known sporting competitions on the planet. The winning team is given the title of “world champion.” There are numerous no-fee ticket websites available for all of the basketball fans out there, and at the gotStubs online ticket marketplace, you can find all of the NBA cheap tickets for events taking place in December.

With a total of 32 teams from the United States and Canada, the National Hockey League (NHL) is a professional ice hockey league based in North America. National Hockey League (NHL) players and fans alike now consider it a top-tier league. It’s too bad that NHL fans couldn’t enjoy the 2019–20 season, because everything was put on hold starting on March 12, 2020 because of the coronavirus outbreak in 2019.

But now, you must watch some of the most exciting games of the upcoming 2020–21 NHL season if you consider yourself to be a true NHL fan. NHL tickets for December are already available!

Since its inception in 1920, the National Football League (NFL) has grown to be one of the most storied sports organizations on North American soil. The National Football League (NFL) is an American football league with 32 teams competing in the Major League Baseball (MLB). Half of the teams compete in the NFC, while the other half compete in the AFC.

In contrast to some of the other sports on this list, the NFL was one of the few that did not appear to be affected by the ongoing Covid-19 outbreak that began in early 2020 and continues to this day. The only thing that was actually affected and cancelled as a result of the pandemic were the 2020 NFL preseason games, which included the annual Hall of Fame Game, which was scheduled to take place in Canton, Ohio, in 2020.

But, now since things are getting back to normal, NFL tickets for December are waiting to be bought!

It is natural to wonder why the brain enjoys laughing, and the answer is simple: it does so because it makes us feel good, and this mechanism helps us to feel good about ourselves.

In reality, the explanation is a little more complicated, but it has something to do with the fact that our brain prefers to be happy and encourages laughter, even when we are feeling pessimistic.

Many scientific studies, particularly in neurosciences, have been conducted on the subject of why we laugh and the therapeutic benefits of laughter. Humor is intrinsically linked to human existence, and its effects on both our physical and mental health are significant and long-lasting. That is why getting tickets for events such as stand up comedy is important! Save the dates for December!

You can laugh out loud through the whole month of December if you get Tim Dillon tickets and also invite your friends, family or both. This young comedian will be there for you this winter to warm up your cold days with a bit of laughter.

We also invite you to do the following things this December:

Attending events gives you the opportunity to get to know new things, different people, different cultures, and this adds a lot to us as people. What better opportunity to grow personally than at an event? Beside all the new things, you can also catch up with old friends or spend more quality time with your family that perhaps you didn’t have time to go and visit for the last launch they invited you for.

We believe that after reading what we have written, you are probably already excited about attending an event, which is a good start. Now look for events that will be taking place in your city and in other cities around the world. Make a plan and get moving! You may be hesitant at first and believe it is prohibitively expensive, but the investment will be well worth it. We often say that attending events is an investment that pays off handsomely!