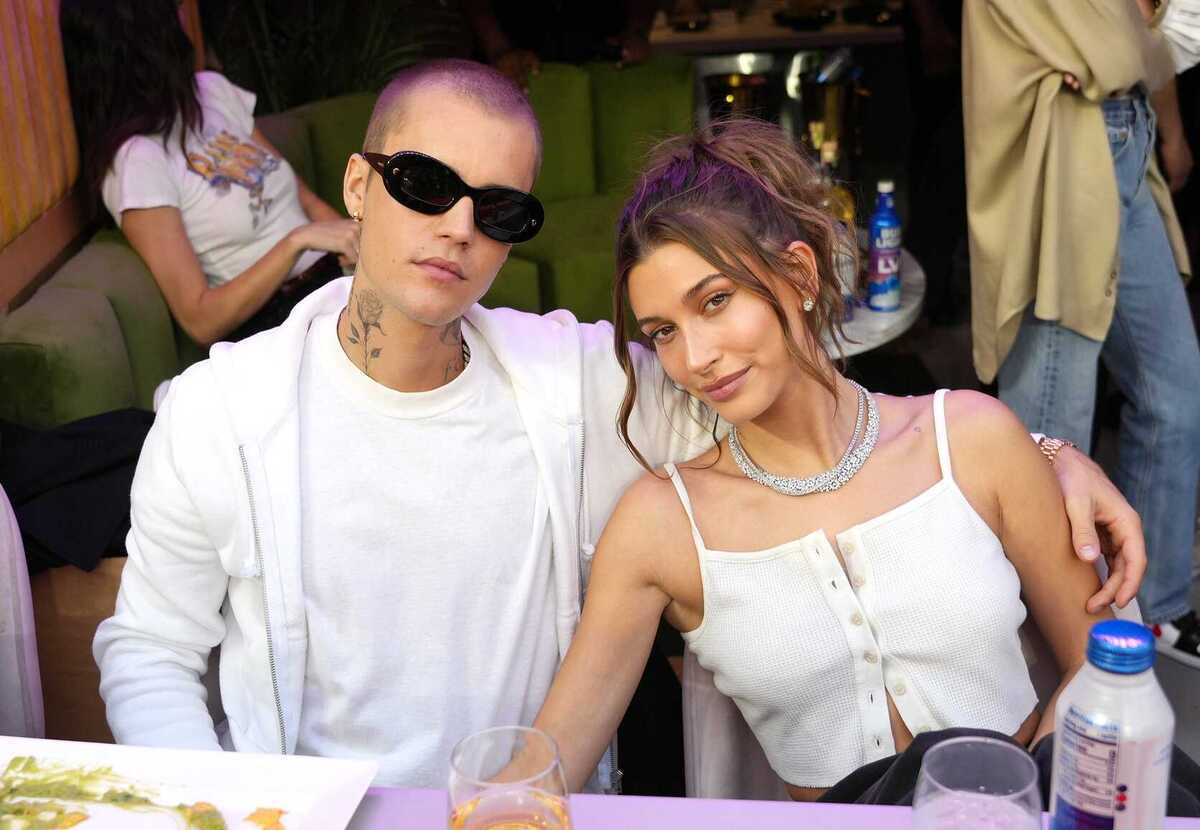 From performing on the same stages to being authentic soulmates, many of our favorite musicians have been the characters of the most beautiful love stories to emerge in recent years. Music has served as the connecting thread in each case of becoming famous couples.

During their busy touring schedules, music performances, and shows, these famous couples made the conscious decision to give love a chance and share their experiences with their audience. Something that, without a doubt, all of us fans adore!

Today, we are going to present with you some of the famous couples that have won our hearts the most, even though not all of them have had the happy ending that they were hoping for.

Is it possible for an existing friendship to blossom into a romantic relationship?

Up until this point, the most trustworthy illustration of our generation was provided by Monica and Chandler from the television show Friends (and, as much as it hurts us, it was fiction).

But now we know for sure that friends can develop romantic feelings for one another, even if they’ve only been dating for two years and then broken up.

That happened to our favorite singers that were among the most famous couples. Love blossomed between Shawn Mendes and Camila Cabello as they were working together on a project.

Following the release of their song “Señorita,” there were persistent allegations that the two were more than just best friends.

They denied it on numerous occasions, but the connection between them made it possible for this touching tale of adolescent love to be told.

This year, Shawn Mendes, who is only 23 years old, has released a heartfelt song that reflects the end of his romance with Camila Cabello. The name of the song is “When You Are Gone.”

Although the relationship that Justin Bieber had with Selena Gomez was something that we appreciated so much, and we were sure they were the best couple ever, we can agree that Hailey and Justin are fantastic together as well.

The relationship between Justin Bieber and Hailey Baldwin is a two-timer love that has been simmering and has demonstrated its tenacity despite the blows it has faced.

Backstage in 2009, when their paths accidentally crossed, Justin was already a 14-year-old singer who was making his way with his hairstyle and his romantic songs, and Hailey, who was only 12 years old at the time, was accompanying her father, actor Stephen Baldwin, a member of a well-known Hollywood acting saga.

Both of their careers were just beginning to take off at the time. And, even though they ran into each other at other public events in subsequent years, at that time, Justin was with Selena.

With all of its ups and downs and comings and goings, this relationship finally concluded in 2014 when they broke up, and their fans definitely had their hearts broken as well, however, they didn’t even know that Justin Bieber will become better while in a relationship with someone else.

And, this is how the rumors linking him to Hailey began. They coincided in the same groups of friends (for example, with Kendall Jenner and Gigi Hadid), even though both of them reject them and describe their connection as being one of friendship. However, that friendship grew into something bigger, and now they are a famous couple that we always comment with “Awww!”.

The perfect couple would be a rock musician and an actress who is just starting out in her career.

The cameras have not stopped rolling since Dakota Johnson, and Chris Martin acknowledged their relationship, including documenting every indication of love that they have for each other.

When it was revealed in 2017 that Chris Martin, the singer from Coldplay, and Dakota Johnson, an actress who was all the rage as a consequence of the repercussions created by the movie Fifty Shades of Gray, was dating, hardly anybody allowed their relationship much runway to move forward in.

Martin had a reputation for being a lovely guy, having self-declared that he had been a virgin until 22 and having been married to Gwyneth Paltrow for ten years.

But following his divorce from the actress-turned-controversial actress-turned-successful businesswoman, he transformed into a ladies’ man and began to string together one celebrity after another for some time.

In March of 2014, the singer announced that he was ending his relationship with Paltrow. A few months later, a parade of couples began, and Katy Perry and Dua Lipa were also mentioned in connection with the singer.

But, Dakota Johnson appeared to be the most permanent express conquest. And famous couples like them – we all adore them!

The first connection between Anwar Hadid and Dua Lipa together was in June of 2019. Their relationship began after Lipa asked Gigi, Hadid’s older sister, to organize something so Dua Lipa could meet Anwar.

After spending almost three and a half years together, Dua Lipa and Anwar Hadid have ended their relationship.

According to reports, the couple ended their relationship after experiencing “major meltdowns” and taking a brief break to try to “rescue” their romance. Still, it wasn’t enough to make a difference in their connection.

Dua Lipa is also an example of a woman who is not afraid to go for what she wants.

When you hear the expression “Ladies first,” don’t second-guess yourself because Dua didn’t either. Prior to being in a relationship, you probably weren’t aware of how the two of them initially became romantically involved.

Dua Lipa admitted in an interview that after meeting him at the party, she took the initiative to contact him by messaging him on Instagram.

If Dua was able to, what prevents you from writing to the person you have a crush on? You may have a great love awaiting you.

The Weeknd and Simi Khadra

The fact that Abel Tesfaye, better known by his stage name The Weeknd, has become one of the most successful artists working in the contemporary music industry is evidenced by the high number of times his music has been streamed on various platforms as well as his performance during the Super Bowl halftime show.

On the other hand, the singer has not had much success in love, as proven by the fact that his romances with Selena Gomez and Bella Hadid both ended in failure.

However, he seems to have finally given up on the single life and given love another shot, thanks to Simi Khadra. The Weeknd appears to have finally chosen to give up the bachelor lifestyle and give love a chance.

The Weeknd’s new girlfriend, Simi Khadra, is a young woman who has garnered attention due to her unique sense of style.

She has a twin sister, and they were born and grew up in Dubai. The sisters are well-known for their involvement in the fashion industry and their habit of wearing high-end labels in their attire, including Fendi, Cartier, Chanel, and Stella McCartney.

They also have their own apparel brand called SIMIHAZE Beauty, which is the icing on the cake.

Is it that The Weeknd got attracted because of her fruitful career or everything about her? Whatever the reason is, this famous couple is something that The Weeknd fans can’t stop talking about!

Every artist needs his muse, and for reggaeton star Bad Bunny, his inspiration is his girlfriend, Puerto Rican model Gabriela Berlingeri.

It is challenging to piece together the specifics of their romance despite their partnership having undoubtedly generated a great deal of debate.

Since photographs of Bad Bunny and the model attending a basketball game together in March of 2020 began making the rounds on social media, speculation has been rife that the two are romantically involved.

Since then, the couple has maintained a low profile in the public eye, although they have occasionally surprised their followers by popping up on each other’s social media accounts for brief periods.

During an interview, Bad Bunny at long last admitted the existence of his girlfriend and provided official confirmation of their relationship.

He also disclosed that he had first spoken to Berlingeri three years earlier during a concert. Well, we can all admit that, after all, they are among the cutest famous couples. Don’t you think?

Nothing can stop love from entering a person’s life, and the world of music is not an exception to this rule.

A singer is often the gateway for someone who is looking for the appropriate words to convey the love and admiration they have for a certain someone but cannot find the words to do so.

However, performers also have their own little hearts, and at some time in their lives, they found their soulmate right on stage and with a microphone in their hands, or while they were attending a party hosted by a friend.