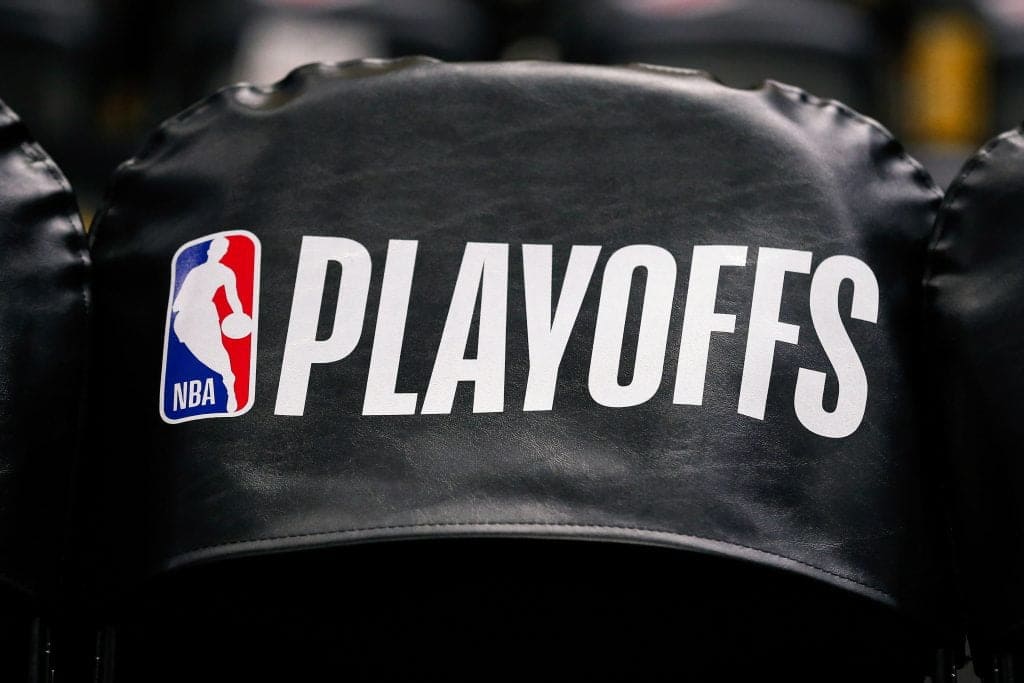 All About the Upcoming NBA Playoffs 2022

The NBA regular season is exciting for basketball fans, but what really makes things electrifying are the NBA Playoffs. As the legendary Michael Jordan would say, “There is no such thing as the playoffs.”

Since there are around 20 regular-season games left for each team, more or less, now it’s a great time to buy NBA tickets since every single team is fighting to get in the postseason, which makes the games a lot more entertaining.

Start of the NBA Playoffs

It is fascinating how fast we have come from; when does NBA season start 2022 to let’s watch the playoffs. Luckily we have the date; the NBA playoffs will start on April 16th this year, and the NBA Finals are already set to start on June 2nd.

If there will be a potential Game 7, which fans often hope for in the NBA Finals, it is scheduled for June 19th.

But who is going to get there? Which teams are playing the most powerful game in 2022?

Since predicting possible matchups for the playoffs is more than exciting, here we will see some of the most enjoyable potential matchups for this NBA season. The NBA Playoffs 2022 schedule start date is set, and here are the teams that are most likely to enjoy the playoffs.

When the NBA season start 2022 regular season was about to happen, and everyone thought about what to expect from the 2022 season; almost nobody anticipated that Russell Westbrook wouldn’t work well with the Los Angeles Lakers. That is one of the reasons why the Lakers are currently still fighting to even get in the playoffs, which is surprising when you see the names of the players they have on paper.

Nevertheless, they are most likely to face the Golden State Warriors since they are once again at the top of their game, playing fantastic basketball.

The Lakers are far away from being in the Finals, and the Warriors are always close in recent years. But the reason why this matchup would be extremely interesting is that everyone would love to see LeBron going against Klay, Curry against Westbrook, and Davis against Green. Just reading about it makes it exciting, and since LeBron is still one of the best, there is always a chance for a miracle to happen.

Considering the quality of the players, there is no doubt that the Lakers playing the Warriors would be fun, but it would be even more exciting to watch the Denver Nuggets against the Dallas Mavericks.

The main reason is that it would be a chance to finally see Nikola Jokic playing against Luka Doncic in the NBA Playoffs. This matchup would make the NBA Playoffs 2022 schedule even more fascinating since these two players are by many considered to be the best players in the league today.

Jokic recently joked about playing with Doncic in the All-Star since they are both not really athletic, but it would be inspiring to see them playing against each other in the playoffs.

The reason why watching the Miami Heat play against the Toronto Raptors would be exciting is because both teams have been on the verge of winning an NBA title in recent years. Of course, the Raptors managed to win a title when Kawhi Leonard played for them back in 2019, but they didn’t manage to stay at the top for long. As for the Heat, they have come close recently but didn’t win it all.

Furthermore, not a long time ago, these two teams played a triple-overtime game, which goes to show how even more exciting it would be to see a seven-game playoff series between these two teams. Another reason why many basketball fans desire this matchup is that Jimmy Butler most certainly wants to win an NBA title finally, and Kyle Lowry would definitely love to experience the winning run again.

If there is a team that will probably be in the same situation as the Lakers in the NBA playoffs 2022 schedule is definitely the Brooklyn Nets. They also have a fantastic team on paper, but due to injuries, Covi-19 issues with Kyrie, and trades, they didn’t manage to play as expected before the 2021-22 NBA season.

The Nets recently traded superstar James Harden, and they are still struggling to get in a rhythm; therefore, it is not a surprise why they are fighting to get in the postseason. This situation applies to the probability that they will play against the Chicago Bulls.

Now, this is really exciting since Kevin Durant and the Nets would do anything to go all the way, but the Bulls are strongly motivated since they are in a position to be one of the best teams in the league since the 90s. Chicago was dominating the NBA when Jordan, Pippen, Jackson, and all the other team members were leading the Bulls, and they haven’t been in such an extraordinary situation for more than 20 years. A team that is so hungry for success is always fun to watch playing against Kevin Durant and his Nets.

Last but not least, another surprisingly interesting matchup would be if the Charlotte Hornets play against the Philadelphia 76ers. Both teams haven’t had success for a long time, and this is hard for both sides since the Hornets haven’t played in the playoffs since 2016, and they have played only three times in the postseason, losing in the first round every single time.

On the other hand, the Sixers are a legendary team with an amazing history, but they also didn’t have a lot of success in recent years, and Joel Embiid is hungry for some Championship rings.

So, we have two teams in a position where they will most likely play against each other, considering their current place on the NBA standings. And fans would be delighted to see Jordan as the Hornets’ owner to be once again in the playoffs and Embiid as a player who wants to go deep in the postseason.